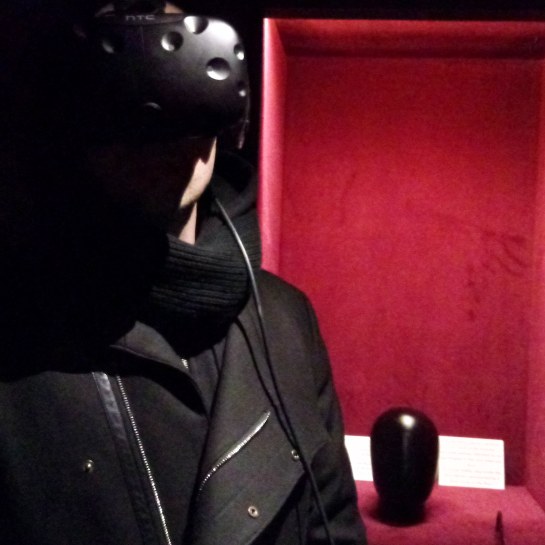 Martins Rokis has been involved in a range of projects over the past few years, spanning sound design, soundtrack work and straight up club music. Rokis’ most public project at the moment is N1L where he has found a home at labels like UIQ, Where To Now and W-I. Rokis, originally from Latvia, now resides in Berlin and works in a practice that encompasses the “exploring multimodality of human perception via installations, performances and compositions for multichannel sound systems.” His previous work, often under his own name, explored abstracted, tactile arrangements of electronic noise and his work as N1L takes a similarly left field approach, offering a torrent of loops and almost-familiar tropes that come to resemble an uncanny valley take on club music. Most recently, Rokis has contributed a soundtrack for contemporary dance piece “Neverendings” by Sergiu Matis, performed at Berlin Atonal, and contributed a remix to Philadelphia’s Mhysa’s “Strobe”. Per Rokis’ request, we’ve left this write-up fairly cut-and-dry and we’ll do the same for the mix. Download is available here and track list below the jump.