We only jumpstarted our Sounds From The Astral Plane series a few weeks ago, but this edition will (unfortunately) most likely be the last of 2012. We do have a few nice features coming your way in the next couple of days so keep your eyes peeled. This week, we have two (!) Missy Elliot reworks, a quartet of amorphous mixes and more on-point Kid Smpl night bus vibes. Much love as always.

END_OF_DOCUMENT_TOKEN_TO_BE_REPLACED

That is, TeamSupreme put up edition 23 of the beat cypher series. This week’s sample offered more in the way of relaxed boom-bap than the past few and allowed acts like Two Fresh and Djemba Djemba to flex a more nuanced side to their production game. Michael Menert of Pretty Lights Music offers up a smooth bit of sample soul, but .anansi undoubtedly steals the show with his mix ending contribution. Grab Vol. 23 here, or stream the video below. 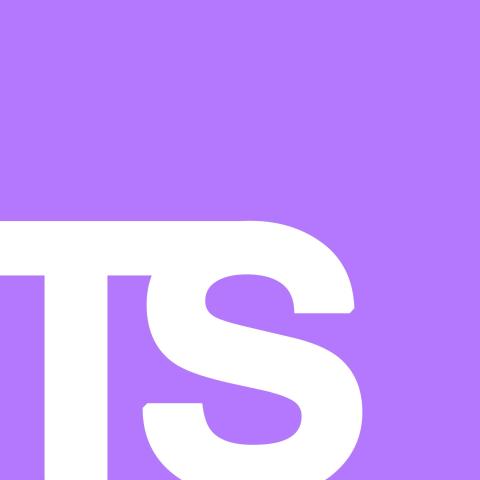 A beat cypher, what a novel idea. Could be interesting. Those were my first thoughts when a friend mentioned TeamSupreme to me. It sounded vaguely enticing, but an unrealistic novelty in reality. 12 producers using the same two samples and contributing one minute of beat action? No way that could work. If conducted by the wrong people, I figured it would be an utter disaster. Well what the fuck do I know? Directed by Dane (The Great Dane) and Preston (of Virtual Boy), TeamSupreme has been churning out their unique “cyphers” since April and have garnered respect from across the hip hop and electronic music spectrums. With a monthly spot at Los Angeles’ La Cita in place and a stable of producers ranging from (DJ) Nobody to Boreta of The Glitch Mob contributing to the weekly volumes. We wanted to find out more about the process behind TeamSupreme so we shot some emails back and forth with Dane and Preston. Here are the results. Can’t wait for Volume 3,000 to drop.

Give us a play by play of how TeamSupreme was consummated?

Dane: Me and Preston were hanging out and we decided to have a little unofficial project to make a beat in an hour at the same BPM with the same vocal sample, “My team supreme, stay clean” (a Biggie quote).  After we finished up we put them back to back and thought it would be cool to try it on a bigger scale with more producers. That first little project turned into TeamSupreme Vol. 1.

Who all is involved with TeamSupreme at this point? Is everyone located in LA?

Dane: We started with just our close producer friends mostly in LA or Orange County, but now we have people sending in beats from NY, Colorado, Portland and more.

Hit the jump for the full interview…