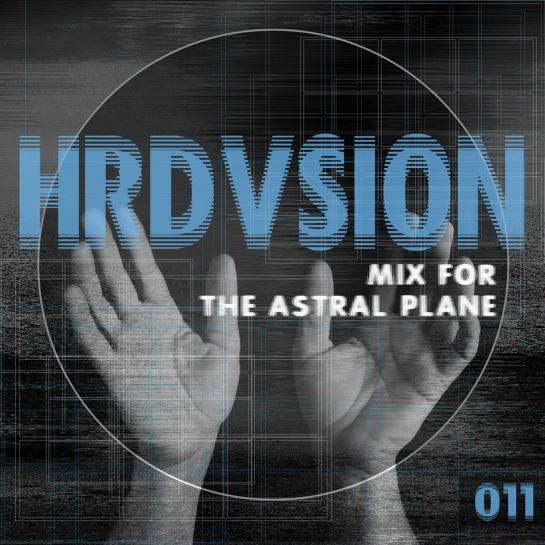 A few months ago, Nathan Jonson aka Hrdvsion posted a remix of Carly Rae Jepsen’s “Call Me Maybe”, which quickly began making its way around Internet circles, drawing both predictable ire and joyful admiration. Many first time listeners might have assumed that Jonson was just another Soundcloud denizen, striving for quick, shocking results, but that would short-change both the man and the remix. The fact that the remix spread so quickly (Skream picked it up early) and garnered Hrdvsion so many new fans is a testament to both the relative insularity of his music and its innate demonstrative capabilities. Nathan and his brother Mathew (Wagon Repair boss and minimal impresario) grew up in Victoria, B.C. on Canada’s Western shore and have virtually been inundated in electronic music culture their entire lives. Fast forward a decade or two and both brothers now live in Berlin, collaborate often and strut their unique take on Berlin’s own techno tropes on labels like Rinse Recordings and Crosstown Rebels.

Never one to be defined by the genre/sound he’s currently working in, Nathan has produced and performed at every conceivable BPM, imprinting his reticent outlook on everything he touches. His Astral Plane mix exhibits this in oft-unbelievable fashion, opening with Boyz II Men and finishing with FKA Twigs, a bevy of curve-balls thrown in for good measure. The rhythmic components range from the understated to the bombastic while the melodies are brightly timbred and infectious. With a decade-plus career under his belt, it’s clear that Nathan has no interest in slowing down or muting his past, present and future influences. Which brings us back to the “Call Me Maybe” remix. Hrdvsion is the rare breed of producer willing to walk the line between idiosyncratic experimentation and populist relatability, bringing a live performance ethos and rich musical history into modern dance music.  Stream/download Hrdvsion’s guest mix below and hit the jump for the full track list.

END_OF_DOCUMENT_TOKEN_TO_BE_REPLACED 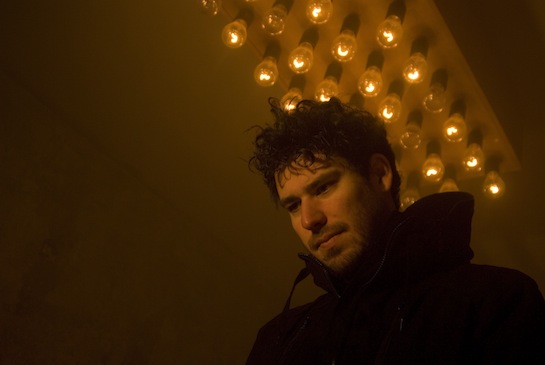 For the uninitiated, Nathan Johnson aka Hrdvsion is a Berlin by-way-of Victoria who specializes in meticulously constructed “bass” tunes (for lack of better terminology) that are equally hardbody and infectiously melodic. Most would agree that Hrdvsion’s tunes generally fit within the general house/techno sphere, but they certainly leap out of that canon fairly often. Johnson’s latest tune, a remix of Nihiti’s “Ghosts and Lovers” is a entrancing techno journey that simultaneously lulls the listener to sleep with wanderingly euphoric synth pads and defiantly heavy kicks. Stream below and grab the full Nihiti tape here.