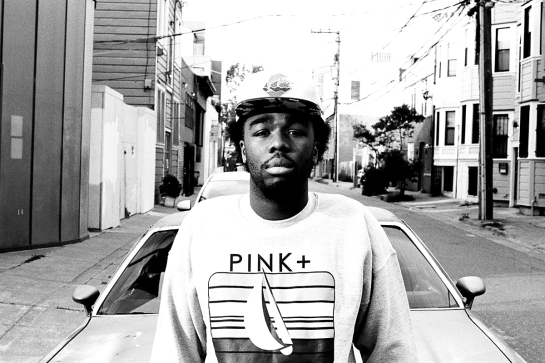 After a groundbreaking 2013 that saw the release of the critically acclaimed and wildly popular Kilt 2 and Million Dollar Afro (in conjunction with Problem) tapes, Iamsu! is primed to take his place on the Bay Area rap mantle. Spitting in a quiet, slinky flow over YG & Drake’s (DJ Mustard-produced) “Who Do You Love”, Su sounds as confident as ever, bragging about a label contract and exorbitantly priced footwear. He sounds as confident as ever and if a major label album is in the cards, then he might just bring the whole gang to the party. 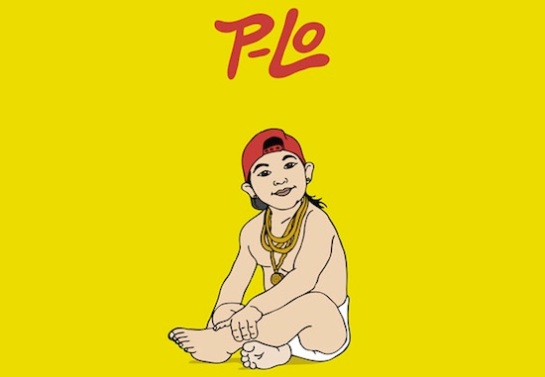 If you live in the LA area and have turned on the radio in the past week the P-Lo’s soon to be everywhere “Going To Work” has surely graced your ears. It was only recently that LA radio stations, and specifically Power 106, started to play recent, non-Kendrick LA rap, but it appears that the powers that be have switched up their tone and are ready to embrace the pan-California sounds that are burning up car systems up and down the coast. One of the most infectious “ratchet” tracks of the year comes courtesy of P-Lo, one third of The Invasion production clique and HBK Gang hype man. With it’s “hey” sample, sharp snares and whistling sample, “Going To Work” sits firmly in the DJ Mustard continuum, which has lately been co-opted with aplomb by Iamsu! (who might just be my pick for 2013 breakout star). “Going To Work” will appear on P-Lo’s upcoming MBMGC2 (More Bitches More Gold Chains) tape, which is set for a December 9 release date.