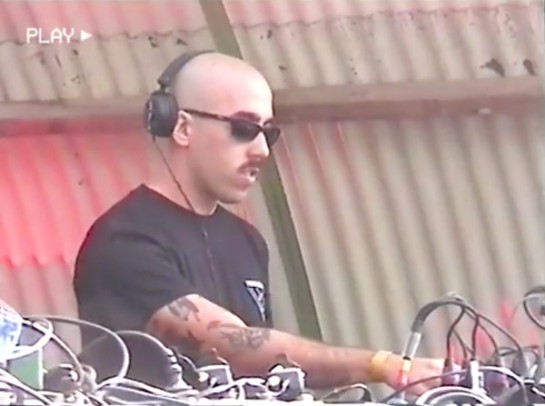 The Unknown To The Unknown roster is made up of a wide-ranging group of producers that, more often than not, bely the expectations set upon them by fans and the music media. Elusive Portuguese-bred producer Lake Haze fits that bill to a T, spilling out a bubbly, direct take on garage and bassline for the ‘nuum-focused masses. With only one release to his name (the aptly titled Late Night Trip EP) and another UTTU release on the way, we didn’t have a ton to go on when we first up Lake Haze for a guest mix, but the mix manages to function as both a comprehensive introduction to his influences and DJ stylings, as well as a surefire party starter. Made up of a combination of UTTU classics and choice bassline cuts, this mix has enough curvaceous low end and patois for even the most jaded listeners. Hit the jump for the full tracklist and download below!

END_OF_DOCUMENT_TOKEN_TO_BE_REPLACED

We know virtually nothing about Lake Haze except for the fact that, next week, he will release a single via the always mysterious Unknown To The Unknown. For all we know, Lake Haze could be a pseudonym of label boss DJ Haus or another of the imprint’s internet savvy producers. What we do know is that “Late Night Trip” is one of the more exciting forays into the realm of experimental dance music we’ve experienced this year and should foment quite a reaction among the technophiles. The song should be taken in alongside its suitable psychedelic visual accompaniment and, as of next Monday (May 6), played out in full form at the weirdest dance party you can put together. Stream/watch below, download courtesy of XLR8R, and/or pre-order the single here.