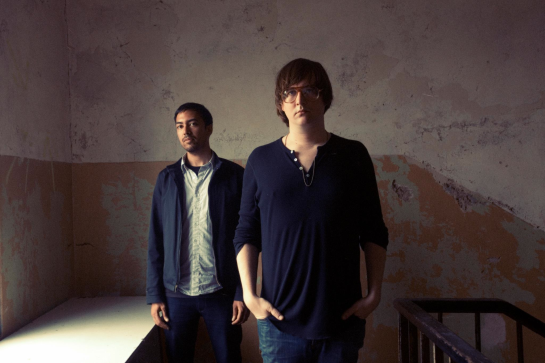 It’s difficult to imagine the mental state Travis Stewart (some know him as Machinedrum) and Praveen Sharma inhabit when they meld minds/conjoin/come together as Sepalcure. The duo have explored every corner of the bass-universe, tricking out a sound that hasn’t disappointed yet. 2011’s self-titled debut was one of the year’s best and the two have stayed busy in 2012, indulging in their respective solo careers. It’s been too long since Stewart and Sharma have joined forces, but today sees the drought end with a dub-y remix of Tomas Barfod’s “November Skies”. Stripping the large majority of the original’s vocal work, Sepalcure install complex percussion and heavy low-end effects including some tactful wobble bass. Stream below and grab the “November Skies” single via Friends of Friends on November 26.