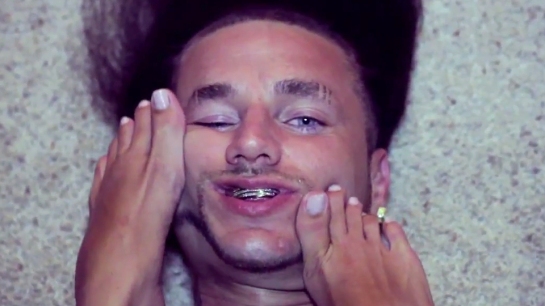 Not one to conform to expectations, Harry Fraud’s latest Scion-endorsed heater, “Yacht Lash” is loud, rough, overtly psychedelic and as far from high fanutin’ beats he’s generally produced in the past. It features kindred spirits Earl Sweatshirt and Riff Raff and will appear on Fraud’s upcoming High Time EP (coming next week). For those that don’t understand the gawd Riff Raff, this probably isn’t for you, but it should be. Earl fans will be in for a nice surprise as “Yacht Lash” is one of the toughest tracks we’ve received from Mr. Sweatshirt in quite some time. Stream below and download here.