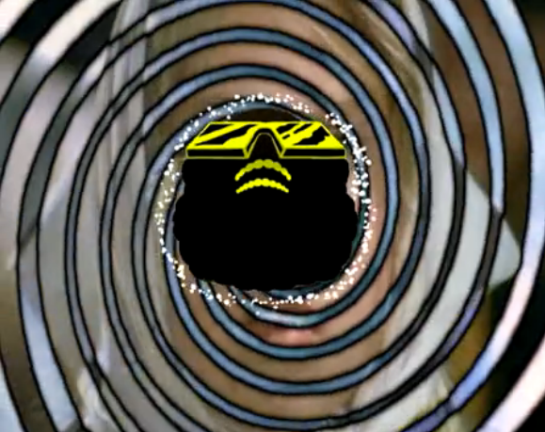 Witnessing the widespread panic that followed the initial posting of Captain Murphy’s Duality last Friday was almost as entertaining and mind-boggling as the actual music/visuals. Some people are actually angry that Mr. Murphy’s identity hasn’t been revealed, while others indulge in the jaw dropping list of producers involved, attempting guesses at which beat can be attributed to which beatsmith. While the Captain’s identity is still technically under wraps, you can now take home a copy (in one long MP3) of Duality and fret over it on your daily ride to work! You can also stream the chapter-split version of the tape below, courtesy of Masked Gorilla. Apparently, a deluxe version of Duality is on the way, which will (probably) contain exciting features like split tracks, producer credits (!) and hopefully some more cult-centered visuals. In the meantime, stream below and grab the full tape here.

END_OF_DOCUMENT_TOKEN_TO_BE_REPLACED 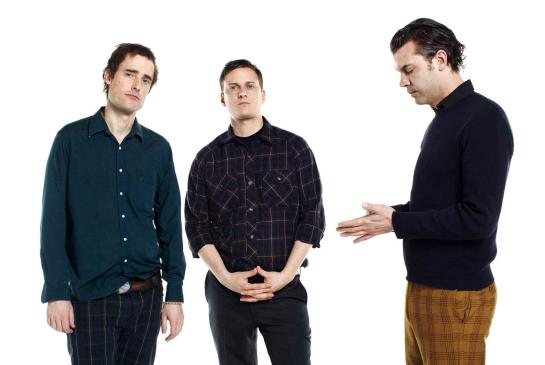 A few days ago, I heard about a release called Gloss Drops 1 made up of two remixes of tracks off of experimental rock group Battles‘ latest album. The two remixes, by Gui Borrato and The Field, were solid, but uninspiring. At the time, I had no idea there would be a Gloss Drops 2. That was why I was so excited to wake up this morning to the news that Gloss Drops 2 will feature remixes from some of my favorite artists around, and that each of those artists come from completely different worlds. The first remix is from avant-rap virtuosos Shabazz Palaces. I’m not too familiar with Battles, beyond witnessing their incredibly strange live show, so I didn’t know the original of “White Electric,” but Shabazz’s remix is outstanding. The track features Ish’s trademark droned out raps over a plodding, guitar driven beat and would be a real treat to see the track performed live. The second and third remixes from Gloss Drops 2 have yet to surfaced, but they should be equally exciting. The first is by The Alchemist. Yes, that Alchemist. East Coast boom bap legend. Last seen collaborating with Oh No on Vodka & Ayuhuasca. The third is by Kode9, Hyperdub representative and London dubstep legend. Not just any dubstep legend, but the type that makes the turtlenecked crowd bitching about Skrillex wet their pants. I never thought the day would come that I would see artists from such distinctly different parts of the popular music world collide like this, but here it is. Gloss Drops 2 will be released on February 21st by Warp Records. Stream Shabazz’s remix below.