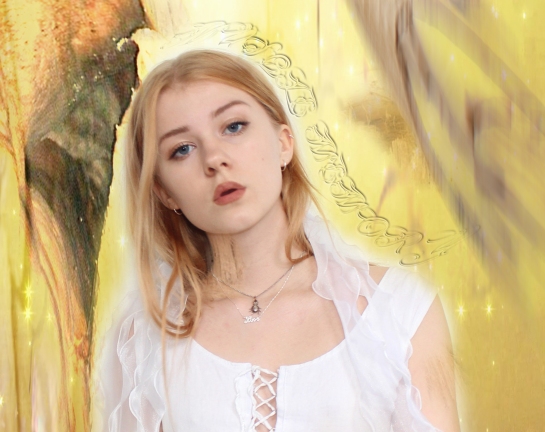 A key member of the formidable Staycore crew, Gothenburg, Sweden-based Toxe (FKA Tove Agelii) has asserted her position as one of the most forceful, talented artists in the club music world over the past year, pushing an aesthetic that is as raw and unforgiving as it is delicate and inspiring. With a year left of high school and her debut Muscle Memory EP out on October 16 via Staycore, Toxe has seen a remarkably quick rise into the popular consciousness, first garnering attention for tracks like “Martial Arts” and “Offense” and further bolstering her credentials via collaborations with fellow Staycore members Dinamarca and Mechatok. Meanwhile, Tove started the ever-growing Sisters Facebook group, an in increasingly influential space for female producers, DJs, writers and label employees to share music, discuss sexism in the dance music world and occasionally work to take down a repugnant label head. And while Tove doesn’t like to take credit for founding Sisters, her role in instigating the movement is undisputed and her place as a positive and motivating presence for other female producers is well known.

With Muscle Memory out next week and a move from Gothenburg planned for next year, it’s easy to see Toxe’s name spreading like wildfire in the not too distant future, especially considering how fully formed and considered the EP is. Her Astral Plane mix is also remarkably consistent, showing off Toxe’s ability to switch up tempo with ease and utilize a range of vocals (from Missy Elliot to Jandro) over tracks from Muscle Memory and efforts from producers like v1984, Kamixlo and Zutzut (not to mention a host of her Staycore co-conspirators). It’s an all-enveloping listen that, despite changing speed several times, always seems to be moving at an energizing pace, smacking the listener with brusque, machinic kick patterns while soothing those hits with brief flits of angelic melodies and addicting hook work. We spoke with Tove via email about the mix, Sisters and the concept behind Muscle Memory, which is about as sure a thing as we’ve heard all year, words which can be found after the jump/below the fold. Also check out the full track list below the interview.