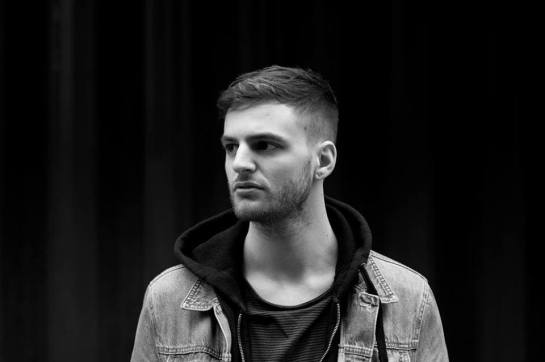 Back in August, Urulu released the Left Coast EP on Let’s Play House’s white label series. The EP overtly celebrated Urulu’s move to Los Angeles (“Pacific Coast” and “Sunset Blvd.” are two song titles), but also saw the British producer throw praise at his American predecessors in a way that we haven’t witnessed to date. The influence of Roy Davis Jr., Cajmere and The Juan Maclean is palpable in Left Coast‘s rhythmic structure, use of effects and (typical of a Urulu effort) and utilization of sonorous soul samples. Recently, the man born Taylor Freels took on remix duties for Australian duo Yolanda Be Cool’s latest single, “To Be Alone”, and the result only solidifies his heavyweight credentials. Excellent pacing sets off a shuffling rhythm, a pleasing base that is later accentuated by a surprisingly deft low end touch. It’s not hard to imagine why Los Angeles’ house denizens are already lapping up this young producer’s releases and looking eagerly to his next booking. Stream and download the remix below and the follow the XLR8R link for a free download