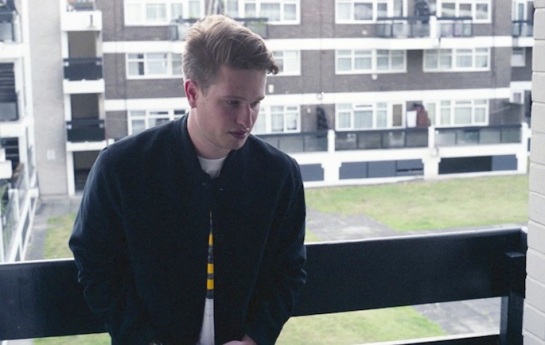 For a guy that prefers to operate behind the scenes, but doesn’t indulge in any purposeful obfuscation of his image, South London Ordnance has made some absolutely massive waves in 2012. Prone to drop one offs and other sketches on his Soundcloud, the south London (obviously) resident has built a genre-spanning resume of deep, distinctly London cuts that bely his youth. XLR8R did a wonderful feature on him back in September, but the best way to enter his world is by digging around his Soundcloud for old, unreleased cuts. What you’ll find is a huge collection of mystifyingly impressive dubstep, techno, house and, well, everything else. Just beware that you’ll be getting yourself into a 3-4 digging session. SLO’s latest cut comes as part of FACT Mag’s Advent Calendar gimmick and is appropriately titled “Dune”. Whether or not he’s inferring the Herbert novel and/or Lynch movie, “Dune” is as transgressive as they come, refusing to abide by any existing structure. Vaguely techno informed, “Dune” slowly evolves into all-out acid madness, the 303 stealing the show among ambient synth swooshes. So start with “Dune”, then check out his LuckyMe mix and you’ll be off.