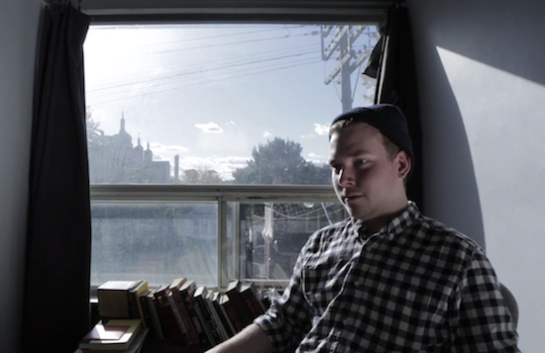 Jeremy Rose aka Zodiac recently contributed to a Red Bull Music Academy feature (which you can view after the jump) on the rise of so called “Alt-RnB”. The video features Rose, Miguel, How To Dress Well and BadBadNotGood and makes a pretty solid attempt at deciphering what makes “ethereal” pop music so damn enticing while dispelling some of the silly connotations the internet has attributed to this group of artists. To complement the RBMA feature, Rose released a new Zodiac jawn that certainly would be bolstered by one of the aforementioned crooners (or former vocal partner Jesse Boykins III), but functions rather well as an instrumental. As much as I hate to say it, ethereal is the perfect adjective for “PE1”, which halts and stutters through a series of vocal chops, off beat percussion and screaming samples. Stream “PE1” below and watch the full RBMA feature after the jump.