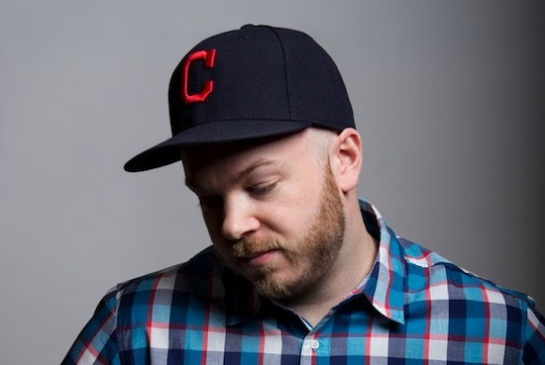 As members of the ever-developing Pacific Northwest electronic music scene, Natasha Kmeto and Jason Burns have operated in the same general circles for the better part of a year now, but have never appeared on the same track before. That ended today when XLR8R premiered Burns’ remix of Dirty Mind Melt cut “Pleasure Delay”, a swinging cut that splits the difference between low end focused house (a la Dirtybird) and the pop-oriented garage of Disclosure. It’s a treat to have Kmeto’s pristine vocals and Burns’ swinging riddims on the same track. Stream below and download here.