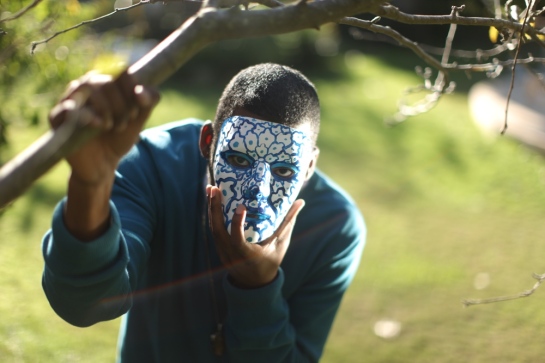 Last night’s animated television enigma Adventure Time episode featured a never before heard Flying Lotus choon in the closing credits that has since gone relatively viral. FlyLo has released music through Adult Swim in the past so this foray into cartoon territory isn’t exactly uncharted, but it’s exciting nonetheless. “About that time//A glitch is a glitch” sees FlyLo return to the blunted 1983/Los Angeles sound that first endeared him to fans and pushed him into his current position as international beat scene ambassador. It’s fast, off-kilter and heavily based in 8 bit sounds and video game samples. It’s tenuously based in hip hop, but its rich synth arrangements and thumping kick drum are beyond anything the genre has produced to date. It’s vintage FlyLo with a more modern, filled out take. I don’t think anyone would be mad if he released an EP of similarly sounding songs. No word on a download and/or release date, but I think it’s fair to say that we all have our fingers crossed.