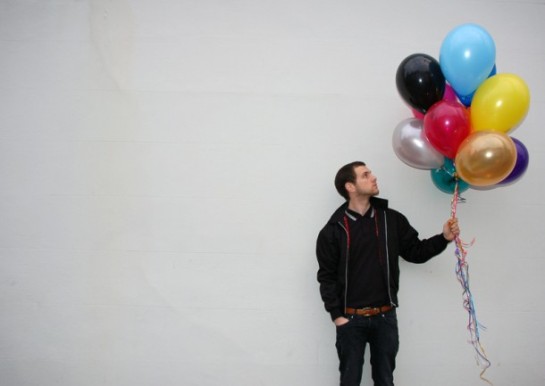 If you haven’t noticed, break beats are becoming quite a trend these days. 2013 is quite a far toss from the jungle heyday of approximately ’94-6, but if producers like Tessela, Om Unit, Special Request (Paul Woolford) and the legions of Bmore/Jersey/Philly clubbers have anything to say about it, the sound is about to see a creative resurgence. And after listening to Mumdance and Logos‘ “Wut It Do”, it’s not that difficult to imagine massive crowds going mental (once again) to this sort of junglist hybrid tune. The sound is angry, snarling and immediate, but as Tessela showed us with “Hackney Parrot”, can also be utilized to mobilize populist dancefloors. “Wut It Do” is off of Mumdance & Logos’ upcoming Genesis EP, which will be released in early November on Dusk & Blackdown’s Keysound Recordings. Expect more junglist madness, but also a good deal of the spacey, eski-derived grime that we heard on the Kowloon EP.