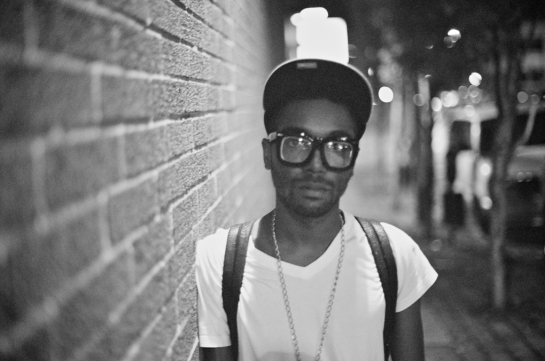 As if they were ever in doubt, recent Los Angeles transplant MORRI$ solidified both his club and R&B credentials via his standout production on Kelela’s Cut 4 Me and a prime slot on Night Slugs All Stars Volume 2. 2013 wasn’t a year of volume for the hotly tipped producer, but nearly everything that had his name on it was on constant replay from January through December. It’s a relief that producers like MORRI$ are being recruited for pop remixes like the following Katy B take, because in all honesty, the big room house sound is getting quite old. This halting, piano-led remix of “Crying For No Reason” balances Katy B’s well-apportioned vocals on top of emotional stilts, replacing the original’s staid house beat with a drum roll-esque grandiosity. The remix will appear on an upcoming single (out January 26) and the original will appear on Katy B’s upcoming album, which will also feature Jacques Greene, Joker and Sampha.