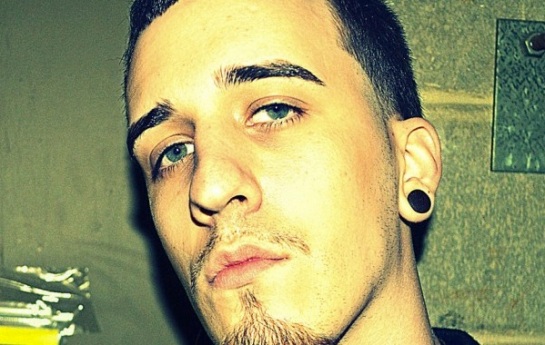 One of the most pervasive criticisms of American club music is that it lacks a level of maturity. American grime and dubstep producers don’t respect the history of their respective genres. Ballroom and footwork are functional sounds produced to assist a dance and nothing more. Jersey club is a bed squeak sample and nothing else. We call bullshit. These criticisms have been rampant since Uncle Luke and Miami bass were demonized and, unfortunately, there will also be a semblance of racial rhetoric in these discussions. Former member of Westside Schmucks and current Atlanta resident Jay Murphy knows a thing or two about club music in America and has quietly positioned himself at a major axis point of a number of scenes and sounds.

These days, Murphy goes by Legion and reps crews like Brick Bandits, Tomahawk Chop and Freshmore. In the past, Murphy has dealt mainly in the mid-Atlantic sounds of ballroom, Jersey and Bmore, but under his Legion pseudonym, he has refined his sound is a gritty amalgam of both British and American sounds. As far as DJing goes, you would be hard pressed to find someone more voracious for dubs, exclusives and wonky bootlegs, resulting in a fun, unexpected result in all of his mix work. Legion’s Astral Plane mix touches on why American club music has to be taken seriously without coming off as presumptuous, marauding through 23 tracks from members of his own crews, as well as AP favorites like Grovestreet, DJ Milktray and Inkke. The mix is breakneck and angular, settling into an aggressive modus operandi early on and never letting up. Stream/download below and hit the jump for the full track list.