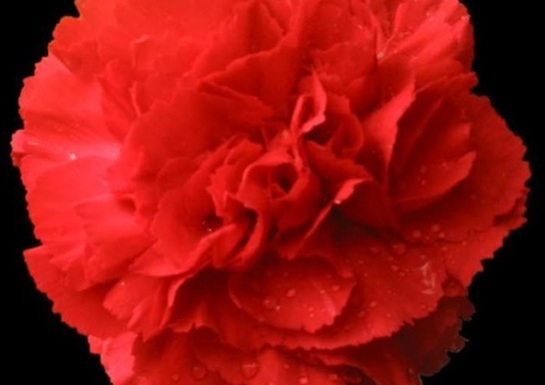 In Marshall McLuhan and Quentin Fiore’s essential The Medium Is The Massage: An Inventory of Effects, espouse that “our technology forces us to live mythically, but we continue to think fragmentarily, and on single, separate planes.” McLuhan and Fiore point to media’s ability to allow depth, but warn that modern technology’s inherent structures model our consumption habits. The words were published in 1967, but are startlingly prescient today and apply directly to both the means by which we consume and produce electronic music. A segment of dance music is aimed at metaphysical transcendence through body movement and while McLuhan would criticize the mass consumption methods of mega clubs and festivals, it’s undeniable that the dance has the ability to connect individuals through technology. In the late 1980s, Manchester group 808 State had a clear vision of dance floor transcendence and their revitalizing acid, house and trance forms acted as the manifestation of resistance against the technological constraints McLuhan so succinctly points out. The fact that the group took their name from one of dance music’s most prevalent machines only made their message more coherent.

Today, trance music has evolved into an unrecognizable monster that has captivated the clenched jaw masses via tactless largesse. Hailing from Cascais, Portugal, Ursa’s Reef is 2014’s answer to the conceptual enlightenment of 808 State, Robert Hood and Drexciya, melding aquatic language with deceptively robust four-on-the-floor rhythms. Major chords make up the floor of the music, while the cosmos and hallucinogenic transcendence find a home in the stupor-inducing filter sweeps and acid squelches. Fortunately for us, the Portuguese producer turned in the longest guest mix to date; nearly an hour and a half of brilliantly composed throwbacks and modern ventures that the fellows from 808 State would be proud of. Ursa’s Reef is still a small name today, but savoir faire trance has shown inklings of returning to popular music in recent years and he might just be on the cusp of collective brilliance.

9.) The Hypnotist – ‘Rainbows In The Sky (Natural High Mix)’