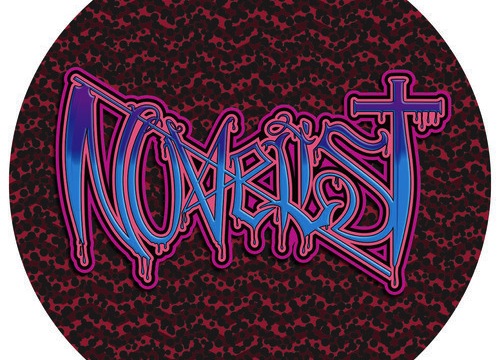 After flexing his abundant mic skills on Mumdance‘s “Take Time” earlier this year, Lewisham badman Novelist took to the boards and let loose the all-instrumental Sniper EP on Oil Gang. While not reaching the inventive heights of “Take Time”, Sniper is a meticulously composed effort that represents Nov’s keen understanding of grime’s beginnings; if not some of its more experimental proclivities. As a key member of the Oil Gang-sphere, JT The Goon has been one of the label’s shining stars and his timeless black key productions continue to shine in a rather timeless manner. JT is one of the few producers who can keep the GrimeForum heads at bay while drawing plaudits from the Fact Singles Club. Taking on Sniper‘s title track, JT into a child keyboard melody, sawtooth low end, gun cocks, shots and thrillingly cinematic squarewave twists and turns. At just under three minutes, the remix is something of a flash in the pan, a song that represents the ever-growing temptation of the Boxed crew to make music for someone/anyone that doesn’t regularly play out at Birthdays.