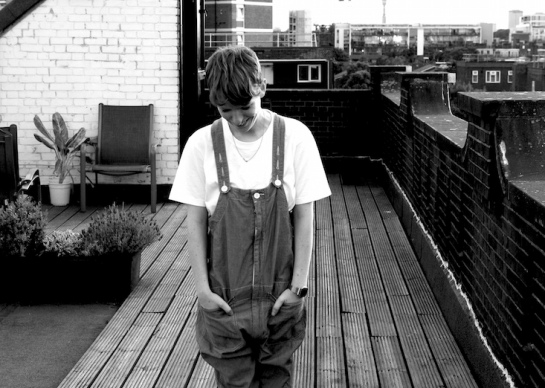 As a popular culture force, dancehall looms over the group of genres we cover here at The Astral Plane, having splurged from its homely confines in Jamaica to the rest of the Caribbean, and later the world, several decades ago. Despite having a global fan-base, true global icons and the backing of multiple major labels, there’s a general sense that bashment is constantly under attack, whether from white prime ministers in the United Kingdom, or, well, white journalists in the United States. It’s all too easy to flip an endemic culture of homophobia and violence, with its all too easily forgotten roots in colonial Britain, into cheap political points and, unfortunately, the practice has swept dancehall under an ill-begotten fuzz of mistrust, neo-colonial criticism and public-private walls prohibiting travel, performance and proselytization on the part of the bashment massive.

That being said, commenters are equally likely to paint the dancehall world in broad strokes of social activism, urban heroism and class conflict. Of course, the real picture is much more difficult to ascertain let alone paint and we here at The Astral Plane don’t profess to have the knowledge, experience or wherewithal to wield the brush. The Large aka Suze Webb, on the other hand, is doing more than just about anyone else on this side of the Atlantic to promote, curate and present dancehall to the masses, especially the discerning, dance music listening masses. Suze is the founder of London (where she used to reside) club night/website/t-shirt boutique Shimmy Shimmy and, more recently, label manager at the Dre Skull-helmed Mixpak Records, flexing her curatorial skill on both sides of the ocean. When behind the decks, Suze goes by The Large and peddles a wide variety of Caribbean, British and American riddims, specializing in the soundsystem continuum.

Which makes Suze the perfect representative of the sonic (and classical) miscegenation constantly occurring at Mixpak and Shimmy Shimmy, a process that sees dancehall embraced, altered and invested in by residents of New York, London, Bristol, Sydney and beyond. It also makes her work as The Large one of the most tantalizing deejay projects around, an unabashed journey through riddim culture that dates back to 2012. Suze’s “Gas Pedal” and “2 On” mixes, her two recent and two most accomplished efforts, are a veritable crossing and re-crossing of West African, Caribbean and American influences, drawing lines from Aidonia to Youngstar and back to Tinashe. Tempo is the obvious shared signifier in the mixes, but Suze’s deft touch at threading the schizogenetic needle through the geographical hinterland is the real accomplishment.

J Capri – Lyrics To The Song

Masicka – F**k Away The Pain (Suitable for work version)

Vershon – F**k Up The World