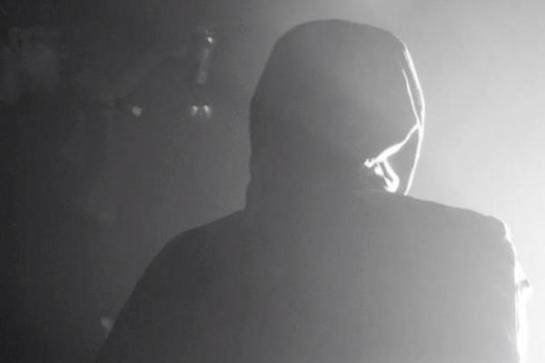 As much as we like to pump up the experimental fringe of grime these days, it’s nearly impossible to disconnect from the essence of the ends. As Americans and late comers to the world of grime, the genre’s early years and mixtape era are still a treasure trove of inspiration and rare grooves, nestled away in Mediafire files the internet over. And while the abstraction of a square wave is a tantalizing intellectual prospect, a good old fashioned beat down is often necessary, whether at the hands of a cavalcade of Street Fighter samples or the voice of a particularly formidable MC. Dutch producer JLSXND7RS epitomizes the aforementioned attitude, balancing rank aggression with a slinky enthusiasm, ignoring convention by bringing the past decade of garage (and its various manifestations) into a single, blast of energy.

With production on Flirta D hit “The Undertaker”, a collaboration with the equally on point Trends, and radio work with the likes of Skepta, Riko Dan, Jammer and Novelist, Sanders doesn’t stray away from MC-led tunes like some of his contemporaries. This point can’t be understated, especially considering his location in the Netherlands, a location with a history of garage enthusiasm, but not one generally associated with grime history and/or culture. Without a wide collection of contemporaries in his neighborhood, it’s a feat that Sanders has not only built a career working with the aforementioned MCs, but has also garnered attention from London’s effortlessly progressive Boxed collective, gaining placement on Boxed Vol. 2. Returning to “The Undertaker”, Sanders’ best and most popular track to date, its a marvel how the producer matches so many touchstones in the same track, balancing monolithic kicks with the manic swing of El-B’s late era 2 step and the jump up freneticism of Coki’s dubstep. It doesn’t need Flirta D to function, but the beat fits like a glove, another step forward, achieved by encapsulated several moments in history, in grime’s forward motion.