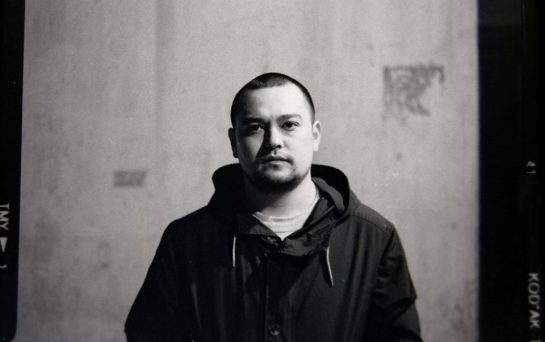 Over the past several months, we’ve brought you a good deal of coverage on Trax Couture‘s globe trotting World Series, a string of EPs that has seen the London label enlist Dreams, Sylvere and Imaabs into the fold. World Series Vol. 5 sees TC bringing the series back around to London with Akito providing four indomitable club tracks to the table. Headed up by two excellent mixes of “Dalston Dips”, Akito’s latest is another percussive monster with loads of Jersey club, techno, grime and dancehall folded into tidy 130 packages. “Sordid Forfeit” grabbed our attention right off the bat, a confluence of grime’s square wave obsession and the monolithic kick pattern favored in Jersey. It’s a track that could be abetted with a Riko Dan, Flowdan or Stormzy vocal, but also exists on its own in a space cleared out by Mumdance, Logos and Slack. World Series Vol. 5 is out on Wednesday, February 25 and can be pre-ordered here.