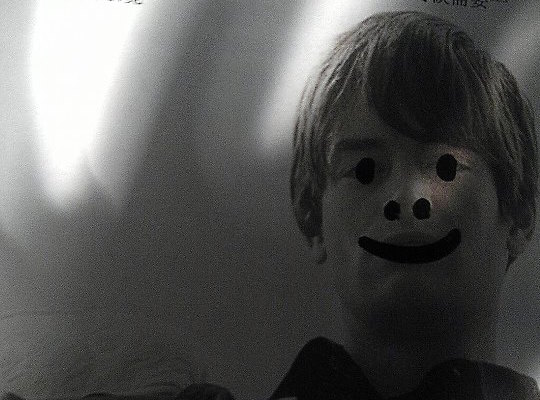 Entering the world of Quantum Natives is often disorienting, challenging the unassuming listener/viewer/adventurer to disentangle their expectations from their reality almost immediately. Born out through their immersive website and a series of jagged, non-linear releases, Quantum Natives is a record label as much as it is a creative fiction exercise, demanding their subjects to accept them on their terms or not accept them at all. Co-run by Brood Ma and Ornine, Quantum Natives has hosted releases from Goch, Sifaka Kong, Yearning Kru, DJWWW & N. BRENNAN with each release riffing on a dense matrix of noise, rave music and a collection of hi-tech tropes. The releases trend towards the dystopic, but that’s an unfair simplification and the music is often more visceral than it is didactic, especially when paired with the geographies and pick-your-path games of the QN website.

Ornine’s work in particular is startlingly referential, drawing bits and pieces of footwork and hardcore into his glitchy productions. It’s hardly sound system and like much of the label’s output it hardly follows any sort of grid, but songs like “Worker Purr” and his remix of Brood Ma’s “ESTEEM” do more to elucidate the intense spacialities and alternate realities of digital life that are so often referenced in electronic music and so rarely realized. For Astral Plane Mix 110, Ornine runs us through the gamut of forthcoming Quantum Natives material, including forthcoming tracks from recsund, d0us, Renick Bell, swivelized sounds, 0800221363 and crown shyness, as well as a collection of songs from his own forthcoming album on the label (due late this year). There’s often an inclination for shallow escapism in futuristic or technology-focused music, but Ornine’s body of work and Quantum Natives’ presentation in general never seems to fall into those traps and while their world might be hard to define it’s as captivating of a digital art space as you’ll find anywhere.