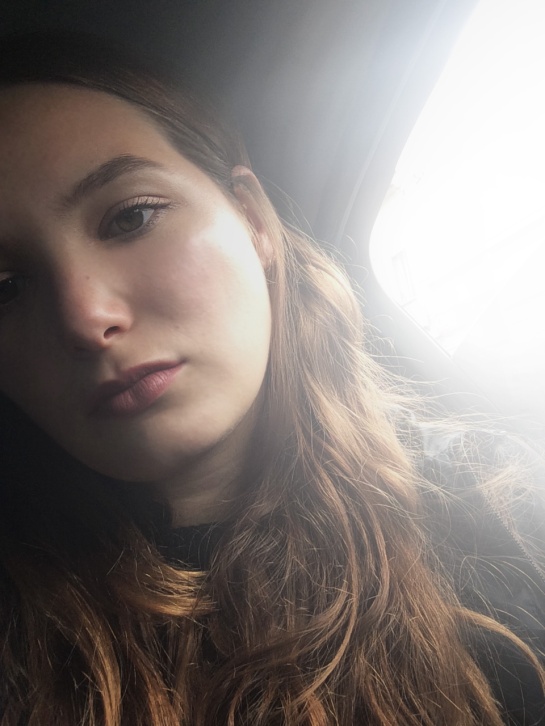 Paris has been a dance music hotbed for years, but it was only until recently that its club music exports began to reach a global stage, led by ambassadors like Teki Latex and Bambounou and represented in a thriving ball scene and in the radio archives of the excellent Rinse France. Paris, and France in general, has a glut of young talent at the moment, from producers like Basile, Oklou, Firaas and our own Nunu and on to DJ talent like Betty, Crystallmess and DJ Ouai and from afar, it appears to be a rich and rapidly growing scene that congregates around nights like Betty’s Bonus Stage and Tommy Kid’s [Re]sources, nights that more often than not mix homegrown artists with international DJ talent from around the EU and beyond.

Lately, DJ Ouai, Carin Kelly, Miley Serious and Oklou’s TGAF radio show, which airs on online station PiiAF, has become another important node, a divergent program that features themed shows (“Wild Style”, “Justin Bieber”), as well as more straightforward hours of contemporary pop ephemera, club bits and experimental flourishes. TGAF stands for “These Girls Are On Fiyah” and each respective DJ in the crew has quickly shown off their respective skill sets and knowledge bases, which range from late 90s party rap to, as mentioned above, Bieber deep cuts.

For her part, DJ Ouai tends to reach for more eclectic club material, which means plenty of foley effects, scything rhythms and the occasional emotional zouk banger. Previous mixes for Disc and LVLSRVRYHI have featured a measured sound that borders on club compatibility without foregoing the intricacies of home listening. Astral Plane Mix 130 delves even deeper into that space, unveiling an abstracted sound that tends to creep under the listener’s skin as the mix progresses. Titled “from point zero to antarctica”, the volume features a range of aspirational, but geographically dispersed, artists including Klein, Embaci, Exit Sense, TCF and Corin, sketching out a vivid sonic map drawn together more by a shared vision of beatific pop than any tangible earthly connection. Hit the jump for a full track list/reference guide and be on the look out for DJ Ouai solo productions in the not so distant future.