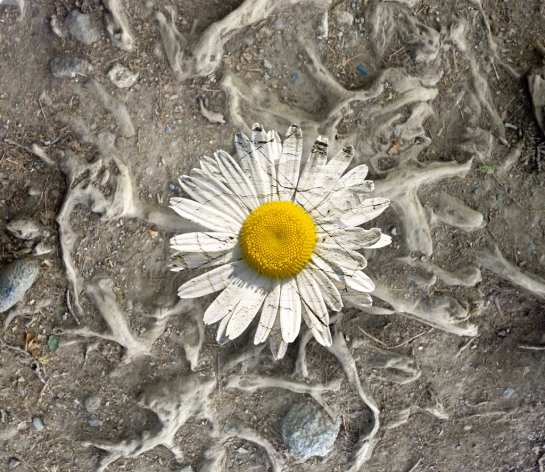 Vancouver, B.C. isn’t exactly known as a powerhouse for cutting edge electronic music, but in recent years it has become exactly that; home to a small, but fertile scene of artists pushing a deviant take on ambient, industrial and pop forms. City, Sentinel, Baby Blue and x/o are all based in Vancouver and despite not sharing a set of readily definable characteristics there is a certain kinship built out of personal relationships, shared mix track list placements and a general spirit of experimentation. Odd beat trials, bedroom pop narratives, angelic ambient bits and tensile, algorithmic tracks all find a home in this loose consortium’s output, which has found its place on labels like Halcyon Veil, Quantum Natives and Apothecary Composition. x/o has particularly drawn us in, cultivating a sound that combines sonorous, disembodied vocals, insectile, creeping sound design and an uncanny, almost classical, sense of drama.

2015’s startling Angel In Ruins introduced us to x/o and in the year and a half since, she has turned in standout mixes for SISTER and Bala Club, as well as contributing one of our favorite tracks of 2016 to Quantum Natives’ The Danelaw compilation. Most recently, x/o featured on the remix package for Eaves’ Verloren, turning in a gilded choral take that absolutely commands attention. To date, the B.C.-based artist doesn’t have a lot of music out, but if you pay attention to mixes from like-minded artists you’ll likely begin to hear her unreleased tracks, equally likely to be fitted in between tracks by Toxe and Eaves as they are Aaliyah and Moby. Her Astral Plane mix should enlighten listeners further,  a metamorphic affair that begins with Kingdom Hearts and ends with one of the strangest FDM edits we’ve ever heard. Unreleased Toxe, Oli XL, Baby Blue, Balasa and Mobilegirl can be found across the mix’s 40 minute run, blurring the lines between club functionality and epic poem in almost reckless fashion. x/o’s own tracks in the mix exemplify the whole composition’s brilliance, achieving a duality of fragile sheen and commanding presence. New York fans will get a taste of the x/o experience on April 14 at a secret PTP show, of which more details should follow. Hit the jump or a guide/track list to the mix and download here.