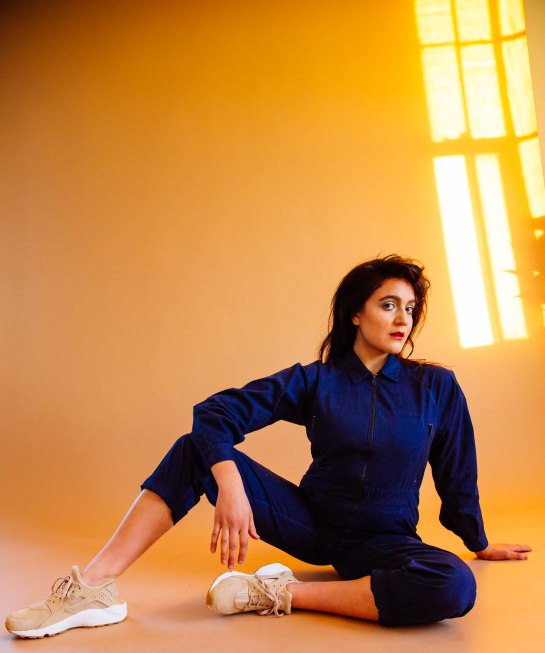 In March, Callie released her debut album, titled HEALTH, on Outside Insight (John Carroll Kirby, Lonely Boys, SADAF), offering a recorded analog to her intimate live shows. Utilizing a range of tempos, rhythmic structures and vocal manipulation techniques, HEALTH exudes warmth without ever descending into cliche, instead pursuing a sublime uncanny valley patchwork. Her own voice is played off of samples and field recordings with club tropes — jungle breaks, rolling hi hats, dub echo) — facilitating the proceedings. The album draws on reference points that will be familiar to listeners of Callie’s weekly Dublab show, a 2 hour show covering the gamut of American club and experimental musics and featuring a range of guests including CCL, Juke Bounce Werk, KAILI, M.D. James, Maral, SWISHA, VIOLENCE and more.

It’s with both HEALTH and Callie’s Dublab show in mind that we’re excited to have her on for Astral Plane Mix 166, self-titled “I NEVER CRY”. Contemporaries like Coucou Chloe, Eartheater, Klein and Mhysa, all artists pushing vocal performance into exciting new territory, appear in the mix, as does MC G15’s absolutely stunning, DJ Kevin o Chris-produced “Lembra Daquela Mina Bandida”. Callie’s own “Marie”, a standout from HEALTH, also makes an appearance towards the end, tying the selection together before launching into the Ngcobo Sisters seraphic gospel. The mix can be downloaded here and a full track list can be found after the jump. You can also catch Callie debut her new live show on August 25 at Muse ‘Til Midnight @ LACMA and on the East Coast in October.