You’ve probably heard Cashmere Cat’s remix of Miguel’s “Do You”. You’ve probably heard people talking about this whole Jersey club thing, whether they’re dissecting stuttered kick drums or making an uncomfortable passing reference in a trap think piece. You’ve probably listened to songs by DJ Sliink, Trippy Turtle, DJ Kiff, Uniique and the rest of the gang. Now it’s time to listen to DJ Sliink’s edit of the former. It’s predictably excellent. We will be playing it constantly on full volume in the proverbial office for quite some time. Enjoy. 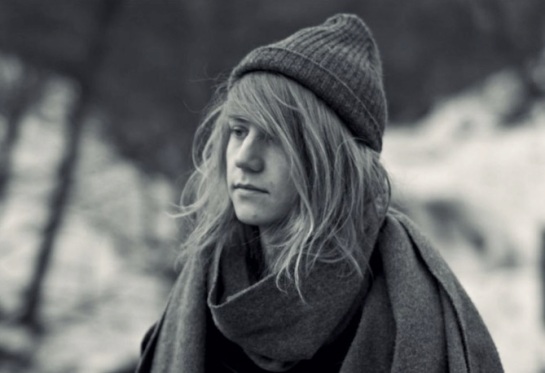 You’ve probably heard this in radio rip form, but this is the real thing people. At some point in the next few months, Cashmere Cat is going to get really big. He has churned out gold nugget after gold nugget and doesn’t look to be slowing down anytime soon. The Cat is basically following the Hudson Mohawke career track x1000. Enjoy (=^･ｪ･^=).

Today marks the release date of Belgian label Pelican Fly’s momentous Feathers compilation, a tape that should elevate the DJ Slow helmed label into the stratosphere of forward thinking dance music outposts. We’ve already featured Sinjin Hawke’s contribution to Feathers, and today we’re lucky enough to get a big one from one of 2012’s breakout stars Cashmere Cat. It’s been an amazing ride for the Norwegian producer, in no small part because a Cashmere Cat song is almost instantly recognizable in its mixture of left-field percussion elements (what up pitched down vocals) and traditional musicality (hey there unexpectedly beatific piano keys). In an incredibly short period of time, Cashmere Cat has become one of the most recognizable names in the ever-growing intersection of contemporary hip hop and electronic music and has impressed with literally every song he’s put out to date. Stream “Aurora” below and Lucid’s contribution to Feathers after the jump. Grab Feathers here.

END_OF_DOCUMENT_TOKEN_TO_BE_REPLACED

Before analyzing this new Cashmere Cat fuego, I’m going to indulge in some self-promotion right quick (it tenuously applies to the song, don’t worry). I recently took my talents to South Beach, otherwise known as TRUANTS and will be shopping my pedantic thoughts in those parts from here on out. I will still be doin’ the damn thang in these waters, but now you’ll find me at TRUANTS at the same damn time.  If you’re looking to follow my cultural musings and/or posts from both sites, get at me on Tumblr. You’re probably asking yourself why your reading this and in what possible way it could relate to a Cashmere Cat’s remix of Feadz & Kito’s “Wettex”? Well not much actually, but it’s a triumphant, feel good song and I’m feeling triumphant so bare with me. The Pelican Fly rep’s take on “Wettex” isn’t as subtle as anything on Mirror Maru, but for unabated good times drenched in chintzy 80’s euphoria, it can’t be beat. So yeah follow me here/Truants/Slopped & Wetted and stream below. 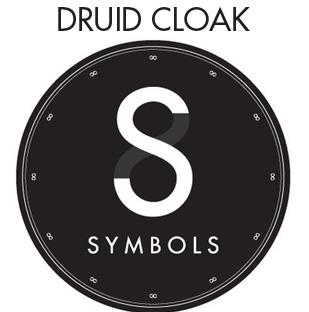 Cashmere Cat’s Mirror Maru is just about impossible to pin down, running the gamut of in the moment sounds. Druid Cloak’s sound isn’t all that much more grounded, although it is reminiscent of something we’ve heard before, perhaps it’s the druid in all of us. Anyways, the Symbols rep took on Cashmere Cat’s “Paws” (which is currently running rampant in the soundcloudiverse) and flipped it into something that would not be out of place in a movie commercial. Actually, my first thought was that WWII movie that used a Skrillex song in the trailer. That was godawful of course, but this Druid Cat combination has a similar cinematic, larger than life quality about it that would fit perfectly in the fantasy and sci fi films he’s inspired by. As he’s known to do, Mr. Cloak is giving away his remix of “Paws” in exchange for a facebook like.