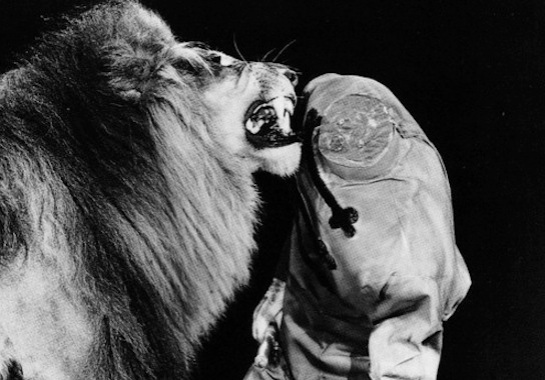 At some point over the past two years, Anthony Naples crossed the threshold from “talented newcomer” to “New York City dance music talisman”, but you’d be hard pressed to point out exactly when the transformation occurred. From his very first release on Mister Saturday Night (the Mad Disrespect EP), people flocked to the young, modest producer and by the time the “P O T” single was released on Proibito in 2013, a full blown Naples folklore had developed. It doesn’t hurt that Naples exclusively releases on reputable outlets like Rubadub and The Trilogy Tapes along with the aforementioned Mister Saturday Night and Proibito, was recruited by Four Tet to open his U.S. tour, and has garnered plaudits from just every publication on either side of the Atlantic. But the truth is that much of the Naples folklore has arisen organically as a result of the outstanding quality of each and every release since the barnstormer that was “Mad Disrespect”. In May, Naples will release his second EP on The Trilogy Tapes, anchored by the following “Perro”. It’s dusty, roughhewn and slightly psychotropic, all too common descriptors for a Naples song, but ones that function for a reason.

With a few collaborative releases under their belts already, New York tandem DJ Spider & Marshallito are set to release their next 12″ to Will Bankhead’s ever-growing The Trilogy Tapes series. The Deadly Structures EP has not been pegged with a release date just yet, but today we received “A1” courtesy of Soundcloud and if you remember correctly, have already caught glimpses of “A2” and “B2”. “A1” continues the duo’s streak of jilting, endearing techno that is equal parts populist and unremittingly experimental. This is certainly one to check back for in the next few weeks as Trilogy Tapes vinyl always seems to disappear quickly.

Next month, Anthony Naples will christen The Trilogy Tapes imprint with their eighth release to date. To date, the London-based label has released tunes from Dro Carey (as both Carey and Tuff Sherm), Willie Burns and MGUN, but Naples’ El Portal EP might just be their most high profile output yet. Featured at the center of this whole convoluted “left field house” business, Naples has already released a few absolutely huge jawns and the four track El Portal is no different. As much as I deplore the hype ramifications of the “left field” label, it is true that Naples’ brand of house tunes do seem to originate from a different set of influences than a lot of dancefloor-oriented music coming out of the UK and elsewhere. It’s a busy deepness that shares some qualities with acts like Gerry Read and Tuff Sherm, but is surely independent from them as well. Anyways, stream “El Portal” and “Busy Signal” below and stream the entire EP here.