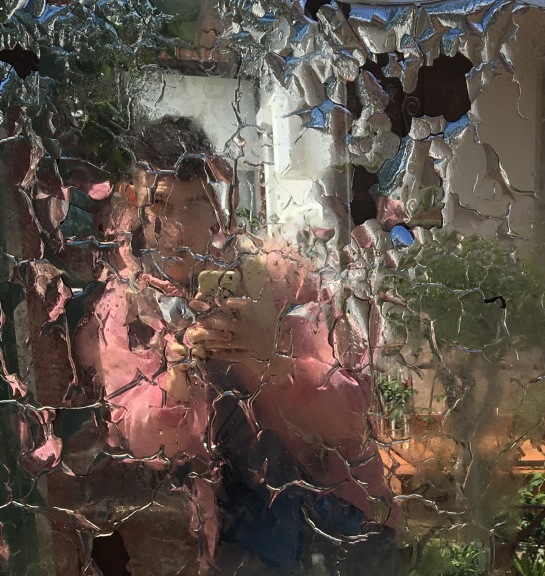 It’s easy to get bogged down in the constant balkanization of contemporary dance music. Keeping up with the lexicon alone is a formidable task and while classification is important, jargon is almost always utilized as a means of keeping the uninitiated out. Understanding dance music as a continuum of mechanized global rhythms, grafted, hybridized and superimposed into new forms, offers a key to the madness though, offering a path that sees not homogeneity, but the similarities in the constituent elements of seemingly disparate material. It’s a skill that Sydney’s SCAM has brought to his work as a writer, DJ and producer, building out from the clunky “global ghettotech” terminology of the late 2000s to make innate connections between seemingly dissimilar rhythmic logics.

2018 saw the release of his debut Vibrio EP on DECISIONS, a body of work matching “OTT emotionality and TMI sentimentality” with a focus on slime and the chemical interactions that lead to effects like bioluminescence and petrichor. Seayams provides vocals for two tracks, grounding the work’s frisky bio-chemical motions with a distinct humanity and allowing its two instrumental tracks the space necessary to flourish. American R&B and rap are obvious reference points, but EP closer “QQ” is also based on a Coil sample and the skittish drum programming throughout recalls the angular constructions of a range of regional club music.

The bonds created throughout Vibrio continue to be explored in SCAM’s edits, works that offer subtle mutations on post-punk, rap, dancehall and techno. It’s these edits that allow ESG to sit comfortably with Stefflon Don in a SCAM mix, making rhythmic links between ostensibly dissimilar tracks and offering a correction to the temporal and spacial record in the meantime. His Astral Plane Mix does exactly that, making simple connections across recent time (Araabmuzik into Dinamarca couldn’t be wrong) and drawing in contemporaries like Air Max ’97, Emily Glass and Fridge into an assemblage of familiar vocals twisted into new shapes. The mix offers a curatorial approach devoid of the pretenses of the critic, allowing new forms to develop at an instinctual pace and hybridities to develop naturally. Grab a copy of Vibrio here and download AP Mix 182 here. Track list after the jump.

END_OF_DOCUMENT_TOKEN_TO_BE_REPLACED 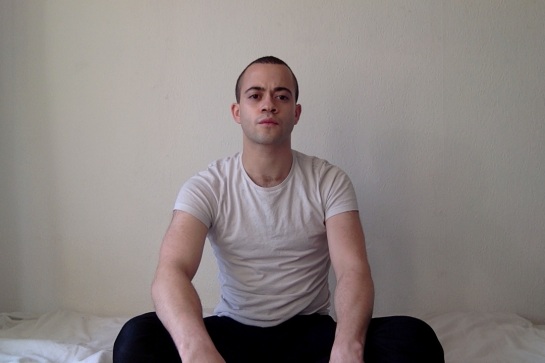 The studio mix has played a major role in the development and presentation of a number of genres and sub-cultures in the history of electronic/dance music. Mix CD series — like Fabriclive and DJ-Kicks — offer, at least ostensibly, the most polished studio mixes around, proposing near-album levels of focus and conceptual underpinning, but in the last half-decade platforms like Mixcloud and Soundcloud have effectively removed the limitations on who can compose a mix, what can be included (not being beholden to the licensing process, or at least less beholden), and what sorts of outlets can host mixes. Today, the best mix series tend to be hosted on an array of blogs, magazines, online visual art platforms and labels, providing an almost-constant stream of new material from every genre, geography and technology imaginable. This is undeniably a positive development, but it does lead to issues of quality control, both on the part of DJs and hosts.

Simon Docherty aka Pure Joy has composed a series of complex, densely studio layered mixes over the past year, starting with “E M P Y R E A L” in February. Techno, angular club forms, contemporary synth music and bizarre corners of the avant-pop comfortably fit together, often in blend form, in Pure Joy mixes, which tend develop with the tensile quality of a methodical art film. Songs are introduced and quickly unraveled, matched with unlikely partners and boiled down to the essential elements needed for that particular segment of the mix. Docherty is a mathematician by day and a self-described “techno logician” so it shouldn’t be a surprise that his mixes are so cogently thought out and meticulously planned, but Pure Joy mixes manage to miss the predictable quality of so many ostensibly mathematical techno mixes, offering a range of color and emotion more often associated with DJs working in grime and other club forms.

I think the simplest explanation for what I do is that I aim to do the kind of things the best grime DJs do in the blends, for lengths of time more associated with techno, with music that isn’t necessarily anything to do with either of those two genres.

Alongside Docherty’s solo aspirations with the Pure Joy project are his work with the Truants website, specifically the Functions of the Now series, a sadly defunct mix/interview series focused on the experimental extremes of contemporary club music, and the Wild Combination party, thrown in conjunction with partner Maya Kalev. Both projects, the former running from July 2013 to December 2015 and the latter beginning in January of this year with guests Nidia Minaj, DEBONAIR and Reckonwrong, offer insight into Docherty’s personal taste, but are more indicative of an open approach to dance music that prides artists who have established their own idiosyncratic path over those who are, as Docherty notes in our interview, “simply a cog in the dance music machine, outputting genre exercises.” We exchanged emails with Docherty about Pure Joy, Wild Combination, London club culture and the qualities he looks for in a DJ. His Astral Plane mix is the fourth in a series that began with “E M P Y R E A L” and includes “P H Y S I C A L” and “C O L L A P S E” (hosted by Tobago Tracks). All are well worth your time and feature some of the best blends you’ll hear all year. The next Wild Combination party features SKY H1, MM, Yamaneko, Dis Fig and a special guest. Attendance is required for our London readers. Hit the jump for our full talk and a track list that features Abyss X, Air Max ’97, Hodge, Lexxi and more. Enjoy.

END_OF_DOCUMENT_TOKEN_TO_BE_REPLACED 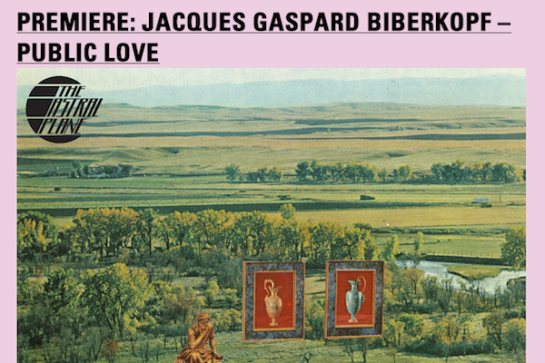 With only five (!) days remaining until the release of Heterotopia, our comrades over at Truants were kind enough to debut the second track from the compilation, Jacques Gaspard Biberkopf‘s dysphoric “Public Love”. Equal parts Jersey club heat rock and crumbling approximation of the dancefloor edifice, Biberkopf’s contribution to Heterotopia might be the most spatially aware take on the topic. In the words of Truants’ excellent Tobias Shine:

JGB seems to take the theme literally, establishing a widescreen architecture that hones in in the absurdity of Jersey club through dehydrated textures and his trademark use of voice. In a far away room, someone tinkers on a piano. As the arms of power continue to strangle public space, whether through surveillance or the monetization of Soundcloud, the Astral Plane remind us of the powerful political agency ‘real’ club space offers.

The Berlin-based producer approaches music with an understated gleam, but his club constructions are a world within themselves, a funhouse mirror shone brilliantly on the simulacrum of the contemporary “world” city. Heterotopia will be released through our web channels on Tuesday, October 21, but be on the look out for another premiere or two in the meantime! 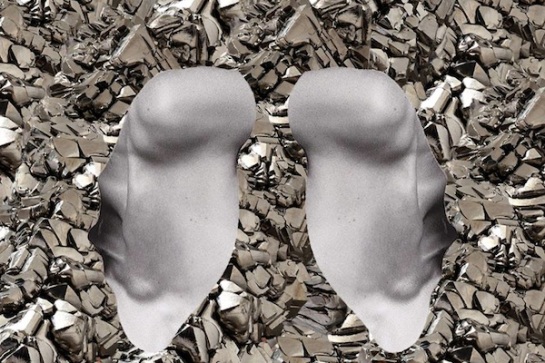 Truants‘ Functions of the Now mix series has been one of the most pertinent touchstones for anyone curious in contemporary grime and its variegated mutations. Past editions — from Inkke, Murlo, Strict Face and Sudanim & Miss Modular — feature some of strongest young producers, many of whom reside outside of London, dipping their toes into the protean grime pool, adding their own personal skill to the sounds of London. Jacques Gaspard Biberkopf lives in Berlin and makes metallurgic tracks that function on the periphery of club music. Truants also spoke with Biberkopf about the construction of the club environment, Berlin and the human voice in a wonderfully illuminating environment. If you’re at all interested in how we relate to the body, then Biberkopf’s Functions of the Now contribution is a must have.