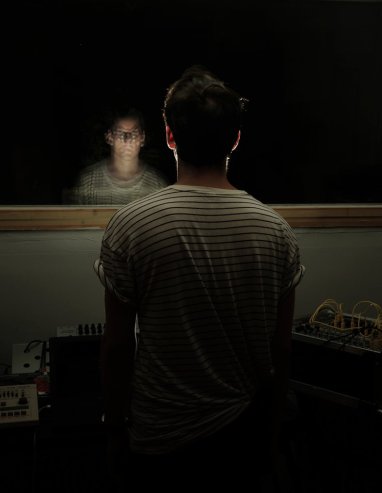 A lot of new music surfaced this week, most of it in official release form (weird, right?). Albums/mixtapes/EP’s from Jonwayne, Beach House, Miike Snow, Odd Future, Martyn and Stewrat hit the interwebz in some form or another, but it was a comparatively slow week for remixes, youtube rips, bootlegs and the like. Still, any week you get a new Hudson Mohawke/Lunice track should be considered a resounding success! As a result, here is our slightly stripped down Week Six incantation of Sounds From The Astral Plane. Enjoy.

This one is from Martyn’s Essential Mix we posted earlier in the week. It’s just a low quality rip at this point, but shows a more house-oriented sound from Greene. Maintaining the wafty R&B vocals found on tracks like “Another Girl” and “Motivation,” but includes an acid house bassline this time. Look out for an official releases from Montreal-based producer.

This one debuted as a Big K.R.I.T. remix back in January as part of The FADER and HTC’s X Squared series of artist collaborations. While many (some would say most) Clams productions sound better on their own, this one could really use K.R.I.T. on it and really functions as library fodder. Still, let’s give thanks Clammy Clams for more free music.

Earlier in the week, we wrote about Teen Daze dropping his synths and picking up an acoustic guitar on his side project, Little Chords. Maybe we spoke a little too soon. Obviously, he wasn’t abandoning his synth-y aesthetic, but it’s nice to see him back on his greezy for this remix of Akron/Family member Dana Janssen.