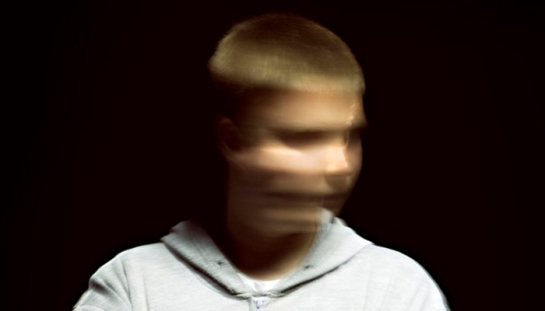 In the few interviews that 20 year-old British producer Gerry Read has given, he’s espoused an antagonism towards escapist club culture, as opposed to introspection in the actual music creation process. Read’s music has often been referred to as minimalist, but it’s actually fairly noisy, opting for a clattering approach that vaguely acts as deep house, but really exists in a category of its own. Read’s displeasure over the state of club culture is readily apparent in his music as well, refusing to submit to the standard paradigms of House music and even ignoring the trends (impressive as they may be) of his UK counterparts like Joy Orbison, Pearson Sound, etc.. Read’s latest effort, “Let’s Make It Deeper”, will appear on his debut full-length, Jummy, which is set to be released on November 19 via 4th Wave. Stream below.