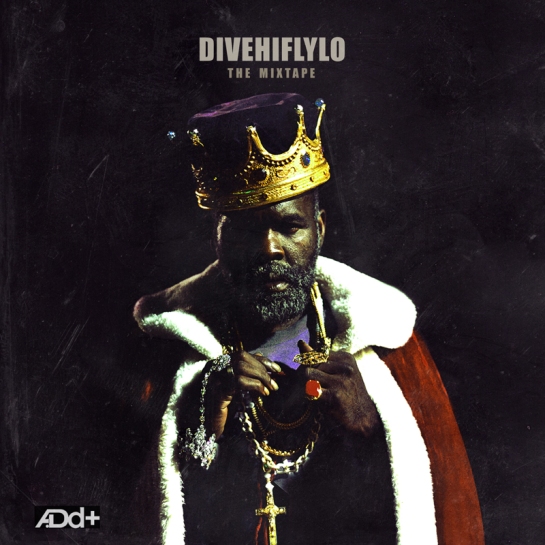 Earlier today, I posted a photo of Outkast from back in the “Player’s Ball” days on our Facebook page. Big Boi is wearing a Braves hat and jersey, which is pretty standard garb for Sir Luscious, but Three Stacks is virtually unrecognizable. He’s not wearing mink, silk or denim. He doesn’t look like he just arrived from 19th century London. He looks like, you know, a Southern dude in the 90’s. It’s almost disconcerting. Anyways, I’m bringing this all up because A.Dd+’s “Suitcases” sounds like the picture makes me feel. Paris Pershun and Slim Gravey weave intricate rhymes over PicnicTyme’s phonky production. The rhymes are intricate enough to woo the stuffy backpackers, but the reason why it reminds me of young Outkast is that Paris and Slim appear to enjoy rapping together. Remember when Big Boi and Andre liked rapping together? I don’t because I was a young child, but I’ve spent most of my adult life constructing false nostalgia about it. Anyways, A.Dd+ have quietly and unobtrusively developed into one of the premier acts in Texas’ subdued rap scene over the past few years. Oh and the cover art for their upcoming tape, Divehiflylo, is beyond unbelievable. Stream and download “Suitcases” below and look out for Divehiflylo in the near future.