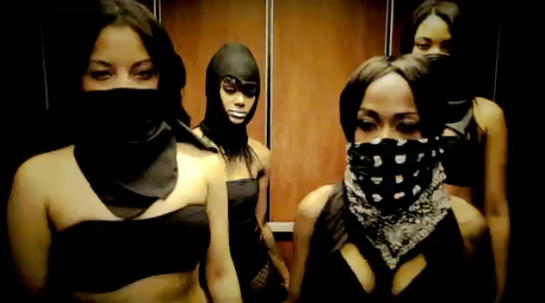 In a recent Shots Fired podcast (highly recommended by the way), Jeff Weiss and Nocando discussed the ratchet phenomenon, basically explaining that it is all derivative of Lil Boosie and anyone that tells you otherwise is full of shit. Boosie’s trademark energy, and well, general ratchetness pervade hip hop in 2012 and whether you like it or not, you can’t deny his influence. South Jamaica Queens MC Skip Rage is the latest MC to grab our attention, and frankly, he’s pretty fucking ratchet. With the visuals for the SpaceGhostPurrp produced “Black Bandana” being released today, I figured it was the right time to introduce y’all to Skip. So yeah, get ratchet widit!