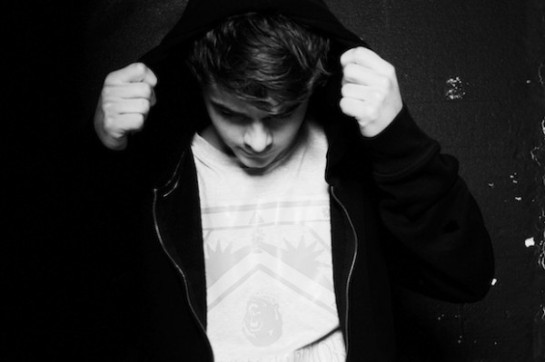 In the past 12 months, Fort Romeau has elevated himself into the upper echelon of the house music world in a seemingly effortless rise to prominence. Through a series of tactful remixes (Holy Other, Parris Mitchell, New Jackson) and two wholly impressive 12″ (SW9, “Jetee”/”Desire”), the London-based producer has managed to distinguish himself from the faux revivalist masses, although what makes his sound so damn effective is difficult to articulate. Obviously, he’s technically proficient and possesses a great sense of melody, but there’s something else that makes him such a joy to listen to that I can’t quite put my finger on. What I would guess is that Fort Romeau fully understands the context, both historical and modern, that his music exists in. In this he avoids being derivative while also striving for something more progressive and didactic. I could be wrong, but regardless, Romeau is, and will continue to be, one of the most brilliantly effective producers in the dance music nexus.