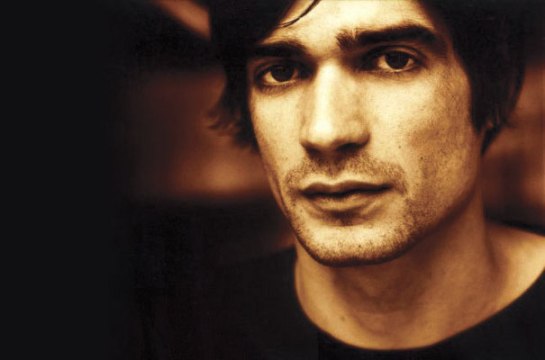 In the midst of our recent break, London-based cross-genre pioneer Jon Hopkins caused quite a stir with his 5th studio album Immunity (out now on Domino), a brilliant mixture of slumper techno and melodic classical reference points. The album hit on a number of levels and the word on the street is that Hopkins’ live show brings the LP to another level. Hopkins is embarking on a small North American tour later this month, including several shows with Purity Ring. We’re not usually big fans of the latter’s middling work, but we can give props where they are due and the below re-imagining of Immunity standout “Breathe This Air” is pure brilliance. Hopkins’ work normally exists on a purely instrumental plane, but Megan James’ minimal crooning reinvents the song as a crossover number, constantly transitioning between shuffling techno and piano-led chorus’. The song will appear on a limited run 12″ to be given away on a first come first serve basis at the two act’s headlining show at Los Angeles’ Fonda Theatre later this month.