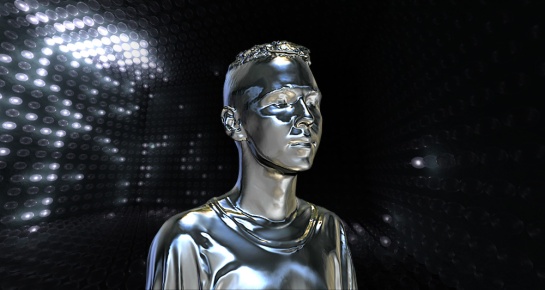 Last week, Sinjin Hawke let loose a remix of DJ Assault and Socalled’s ghetto house number “Sleepover” and today, we’ve received another Hawke remix of DJ Funk’s “Three Fine Hoes” in what appears to be an attempt to delve into the unfairly maligned sub-genre. In typical fashion, both remixes are bombastic as hell and built around some crisp, huge sounding horn stabs. I remember the latter having an especially large impact on the dancefloor at the Witness 3.0 event at 1015 Folsom in San Francisco, but both are sure to have an especially long run in DJ sets the world over due both to their enormous capacity for genre busting goodness and their always wonderful freeness. Stream Hawke’s Funk remix below and catch the Assault & Socalled jawn after the jump.