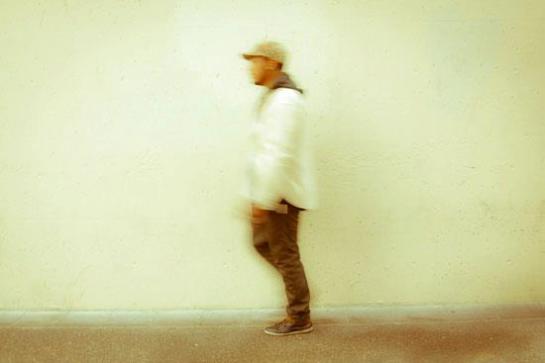 Lee Bannon has always been a fascinating figure, consistently willing to reinvent and reject solipsistic limits on personal creation. January’s Alternate/Endings will go down as one of the year’s best albums and a quintessential piece of the ongoing reprisal of breakbeat-focused music. The tragic death of DJ Rashad brought attention to the United States’ myriad collection of jungle, footwork and drum and bass producers, specifically the way they blur and blend together in contemporary dance music. As a former (?) hip hop producer, Bannon understands the mediation between the forms, both past and present, better than most and recently got together with Teklife’s DJ Earl, one of the many promising youngsters in the effervescent global collective. A continuation of Bannon’s obsession with virgules, the result is titled “Deep/Future”, a fission-generated bomb of stomping kicks and belching pseudo-acid bursts. Like much of Bannon’s work, the song feels timeless without retreating into retro-focused malaise and Earl’s willingness to experiment with the TR-303 and left-field vocal manipulation is readily apparent. No clue on where or when this will be released yet, but the description notes “see you this winter” so a new project might be on the not-so-far horizon.