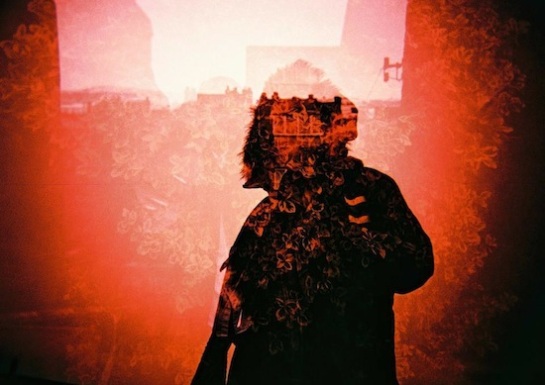 A few months ago, Brenmar gave away the all-original High End Times Vol. 1 mixtape, a collection of collaborations that includes vocal work from Mykki Blanco and Sasha Go Hard as well as co-production from Uniique. Despite consistently excellent production value from Brenmar, the tape has its clear moments and its clear nadirs, in no small part due to unimpressive vocal efforts. Last week, songs from the long-awaited remix package for High End Times began to emerge at various publications, touting reworks by Byrell The Great, DJ Big O, Matic808 and more club specialists. Like most other remix packages he stars on though, Neana takes center stage on The Remixes, taking on the Uniique collaboration “Hey Ladies”, itself the most effusive club track of the tape, and working his magic into the interstices of the anthemic original. Whereas the original holds a good deal of call-and-response value, Neana strips out the majority of the vocals, coalescing the hard-as-nails percussive framework into a singular entity until the wooden beams of the track’s foundation verge on splintering. The rest of the package in more than adequate and offers some wonderful tools, but Neana has once again stolen the show.