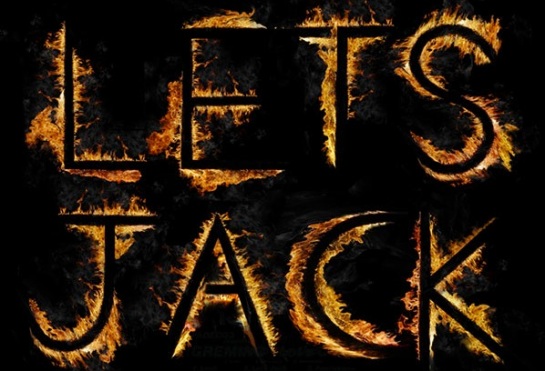 He’s been producing for over ten years and has made his mark on nearly every sub-genre imaginable, The Fader called him “post-regional”, and Fade to Mind and Keysound have each brought him into their respective folds. His name is Gremino (otherwise known as boi-a-gutz) and over the past few years, few artists have had the indelible effect that this Finnish producer has had on dance music’s myriad sounds. First garnering attention on a large scale in 2011 via a series of EPs on Car Crash Set, as well as a hotly tipped Jam City remix, Gremino was one of the early driving forces for the kaleidoscopic sound currently being pushed by Keysound, Her and Rinse’s label arm. Coalescing grime, garage, dubstep and techno, he has spoken about replacing the staid sounds of misnomer UK bass with an “edgier”, darkly intoxicating final product and that spirit has placed him firmly in the crosshairs of some of dance music’s most respected entities. In 2012, Fade to Mind released the Let’s Jack 12″, a Hadean take on grime and bassline with a focus on industrial rhythmic work and dancefloor shelling squarewaves. Let’s Jack is far from the first release one thinks of when Kingdom’s label comes up in conversation, but Gremino’s anxious compositions have set the stage for much of the imprint’s more recent output (e.g. Nguzunguzu’s Skycell, Dat Oven’s Icy Lake) and led to a placement on both the Keysound Allstars EP and the This Is How We Roll compilation.

Since 2012, Gremino has worked to diversify his bonds and has recently exploded into the fissure opened up between footwork and jungle, especially the TB-303 driven form, under the boi-a-gutz sobriquet. Favoring clipped rhythms and furious acid workouts, the experiment has seemed effortless and can be heard in this recent mix for Long Clothing. For our money though, Gremino’s wheelhouse is still squarely in the realm of 130 and for his Astral Plane mix, the mans came through with an erudite selection of dubstep classics, darker-than-dark house and ethereal tear out grime. The mix effectively functions as a follow up to this selection and is as much a genuflection to British ‘nuum culture as it is a genre-bending shred job. Gremino hasn’t had a proper release in several years, but expect new material in the not-so-distant future and indulge in the past and present of dance music history.

14. Toto Chiavetta, Kev Kruz – Get Connected To The Underground (Colour 1)