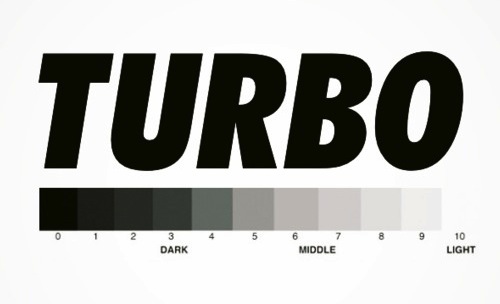 Last April, RIVA released what would be his last production under said name in the form of the Fast Life EP on Sea Punk Gang. Fast Life, which distinguished itself from the mass of uninteresting techno through equivalent dystopian vision in aesthetic, production, and vocals, provided perfect anthems for the internet made manifest parties thrown by Sea Punk Gang.

Now, adopting a name that seemingly came out of a souncloud-producer name generator app. RIVA is back as Wi-Fi RSVP with “Turbo” and its instrumental counterpart as his first release under the new identity. It sounds a little like Salem’s witch-house. It sounds a little trapped out. But, it sounds good. The vocals, presumably Wi-Fi RSVP himself, are derived less from post-irony than from a raver whose conscious of his bull-headedness. Pads sound like a final slow dance. Stream/Download “Turbo” for free below and follow Wi-Fi RSVP (FKA RIVA) on soundcloud here. Leave the club to this song.