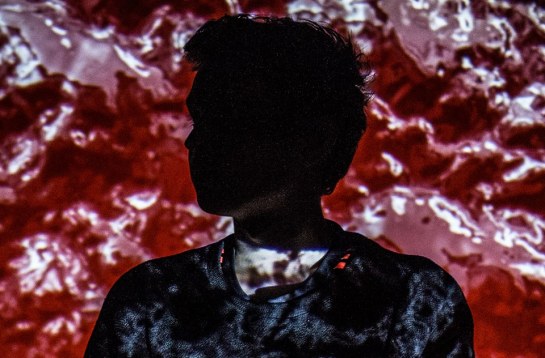 While Scandinavia is about as far from a rap hotbed as you’ll find, a recent selection of producers have managed to take on the club hip hop template and infuse innovation into the interstices of the Atlanta-Los Angeles axis. Based in Bergen on Norways’s west coast, Drippin runs the Ball ‘Em Up club night in Oslo alongside Slick Shoota and Emil and has collaborated with Strict Face, Copout and DJ New Jersey Drone. Drippin is viewed as a member of the global continuum that runs from New York’s Venus X-led GHE20G0TH1K through LA’s Total Freedom-helmed Mustache Mondays and on to Berlin’s Janus; the tear-down-the-system “rage” clubs built on black and/or gay culture and involving elements of subversive fashion culture. Not entirely dissimilar, Drippin has also produced for Le1f and Norwegian act Yoguttene, presenting a wind drag approach to Atlantla-centric rap with a distinct grime aesthetic if not the latter’s rhythmic exploration. It’s at the intersection between petulant, yet subversive, club music and stylistically divergent rap that Drippin shines, installing a high-res backbone into genres and sounds that have been rehashed more than they have been reinvented.

With a visual aesthetic that falls somewhere between Matrixxman and Night Slugs, Drippin has been lumped in with dozens of misfit elements, but his next release on J-Cush‘s Lit City Trax is by far the best placement yet. After releasing luminous tapes from DJ Marfox, Visionist and Uniique in recent months, tracks from an upcoming Drippin release have begun to surface in mixes from J-Cush and Neana, as well as the former’s Future Brown live performances. Like Lit City, Drippin operates at the imagined transcontinental pivot point between London and New York, Los Angeles and Lisbon. Staccato kuduro drum workouts sit in time with mid-2000s R&B, while supernal squarewaves and gunshots effortlessly coexist with the raunchiest of ballroom vocals. The bar for club experimentation has been raised in recent years, in no small part due to the aforementioned luminaries, but recalcitrant, progressive producers like Drippin are primed to tear down the remaining geographic restrictions. Place-less contemporaries Georgia Girls, Dubbel Dutch, Zora Jones and Mike G all find space in Drippin’s Astral Plane mix, a 35 minute drill that defies and defines in equal measure.