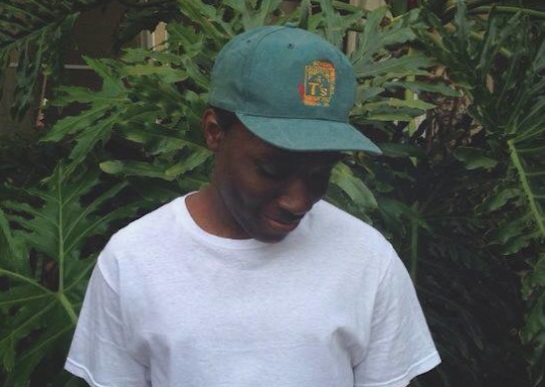 Los Angeles has always been a house music center of sorts, spawning innumerable independent scenes since its arrival in the 1980s and drawing in hundreds of emigrant producers from across the country. The dubby, tech-oriented sounds of the city’s warehouse culture have deemed the Los Angeles Sound by some, but that designation short sells everything from the hazy tapedeck productions of the 100% Silk label to the tardy hedonism of A Club Called Rhonda. Hailing from Long Beach, Bludwork has taken the stunted, hypnagogic palette preferred by so many Angelenos and wrapped it in a seedy gauze, infusing a tasteful funk into the noire-leaning draft established by two decades of Southern California producers. Bludwork’s debut EP, titled Venetian Vines, will become the inaugural release on Golden Zed Recordings on September 19 and based on the label’s ever-fresh mix series (Moscow’s Shyam & Tom Depp included) large expectations are in order for this small imprint emerging from the harbor.