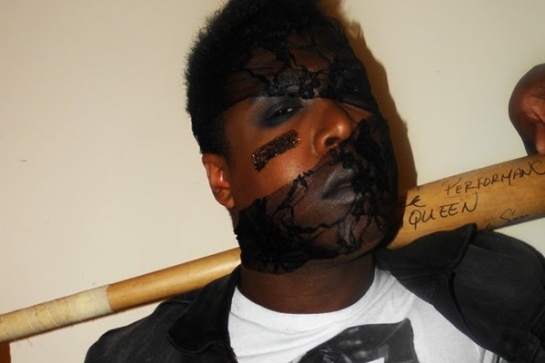 There was a time when forums were the key cog of internet discussion, lo-tek hubs where specialists traded acerbic banter on any number of niche topics. These days, that banter has found a new home in social media, Facebook and Twitter eagerly taking on the brunt of the internet’s collective outrage. And while the large majority of outlandish sub-tweets and ill-intentioned facebook comments about ebola are the virtual equivalent of water trash, a good deal of meaningful, moderated discourse does occur in various corners of the social media landscape. Classical Trax is a facebook group for club music obsessives, who, despite (or maybe because) vast geographical distances, come together to share whatever sonic pleasure they see best fits the proverbial club environment. With a few hitches here and there, the group has managed to bring together a number of fans, writers, DJs and producers who would otherwise never share music, or theorize on the past, present and future of the club space.

Recently, the group held an internal contest to remix a set of Divoli S’vere acapellas and the group admin was kind enough to enlist myself as one of the judges. Predictably, the quality gap of the results is vast, but a selection of edits/reworks have managed to mesmerize the “judges”, none more than Ursula‘s “Sabhyata Divoli Like This”, an non-concrete deconstruction of the Qween Beat representative’s recapitulative flow. Ursula latches onto the versatility of Divoli’s verbal alacrity, pairing it with a cornucopia of playful melodic twists, wobbling low end, barbed ballroom crashes and resonant choral vocals.

The result is a disorienting landscape of fable and folly, a roundabout loop through abstracted vogue culture touchstones, grime signifiers, all tied together by a keen sense of spatial awareness rarely found outside of collage experts like E+E, Lotic and Why Be. Ursula’s take is reverent of Divoli’s envy-inducing flow, but falls far from the legion of bland ballroom approximations that appear daily on soundcloud. There were other edits submitted to the CT contest that reworked Divoli in an interesting fashion, but none grappled with the inherent anger, performative culture, or, slim as it may be, hopeful spirit of vogue culture more than Ursula’s take.