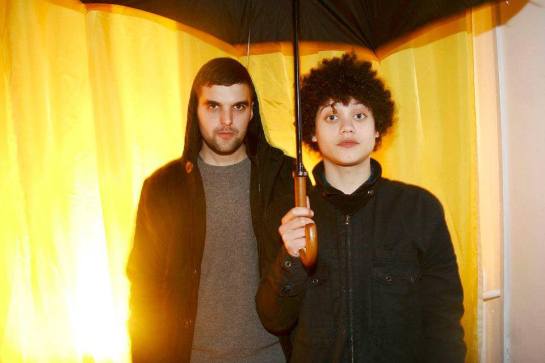 A few weeks have passed since the release of our debut compilation Heterotopia and the response has been overwhelming. From each and every listener who has gone out of their to contribute to our slush fund via Bandcamp to the thousand-plus who have streamed, downloaded and shared the tape in full. Part of our mission here at The Astral Plane is to provide a consistent stream of original content and while our low budget, low staff approach doesn’t always allow us to keep the blog updated, we hope that our weekly mix series has filled the gap. On the compilation front, we were lucky to receive to late contributions, which, keep in mind, are from end of process tack-ons. Piri Piri and Chants, two artists we’ve engaged with numerous times in the past, came with the strong on “Low Earth Orbit” and “U Had Rhythm” respectively, two distinct club trax that fit snuggly into the framework established by the first 12 songs. The two songs have already appeared in physical form on the Heterotopia cassette tape, which you can still order (only a few more copies left!) via the Apothecary Compositions web store, but we figured it would be beneficial to give it up to the streaming masses. “Low Earth Orbit” is Gqom/Durban-inspired, drawing on South Africa’s rich, polyrhythmic house music history and adding their distinct, South London bent to the affair. February’s Patterns EP (out now on Silverback Recordings) is one of the year’s best efforts, but the future is much brighter for this ready-to-dig duo.

And remember, this will be our only production of the Heterotopia cassettes, so grab yours before it’s too late.