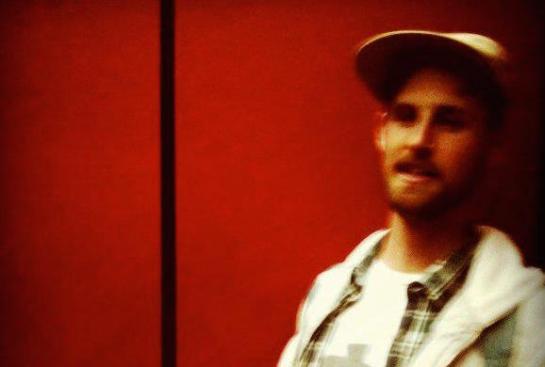 With releases from Air Max ’97, She’s Drunk and Arctic to its name, London’s Liminal Sounds outlet has quickly become one of the go to labels for the sort of percussive club material and grime constructions we know and love. With one of the best mix series in the game and a deep stable of insightful interviews and release coverage, Liminal also still functions as one of the best blogs in dance music, a balancing act easier said than done. Last month, Air Max ’97’s all-enveloping Fruit Crush EP arrived on Liminal, his second release on the imprint and the label’s best release to date. With AM97 as a sort of flagship artist, Liminal’s aesthetic has begun to narrow and on March 9, the label will release Liminality 01, the first in a series of EPs “that will provide a space for tracks that sit outside of the confines of our usual release schedule, offering a platform to producers that are new to the label and laying the foundations for future records.” On a similar wavelength to some of the singles clubs popping up here and there, Liminality 01 features Copout, Bushido, Shining Force, JGYB and Archer, each respective producer flexing their own unique take garage, grime and more. Copout’s “Fluttering” was the immediate standout to us, although the five tracker is a fully engaging listen through and through, a slinky club track lead by on beat brass and a haunting melodic strut. Brooklyn’s Copout, who has previously released EPs with Drippin and LOLGurlz, is a welcome addition to the Liminal team, a move that naturally expands its reach to the United States. Liminality 01 is out on March 9.