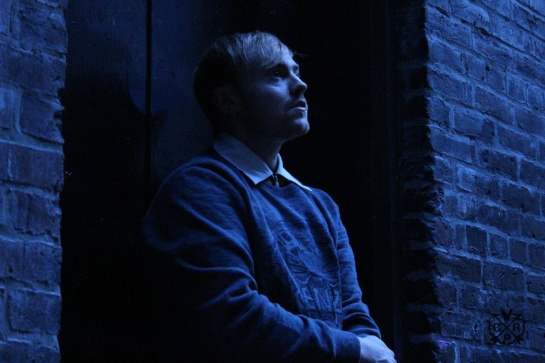 Montreal-based label Infinite Machine has made a name for itself by working harder than the rest of the field and implementing an omnivorous approach that ignores both traditional genre barriers and geography. Next up on the docket for the label is an EP from Seattle grime provocateur Korma, titled ZGMF-X19A (a sly Gundam reference) and set for a May 11 release date. The EP, including remixes from Liar and Tomas Urquieta, can be previewed here and is thoroughly excellent, another step forward for a producer whose talents have never been in question. We’ve got an outtake from the EP, a remix from Vancouver-resident Spurz, on premiere today and having run through this rework a dozen or so times, it’s baffling it didn’t make the cut. Wobbly in terms of both production aesthetic and intended result, Spurz’s take on “Dismantle” is another cross-denominational work that doesn’t skimp on the bass weight. Whereas most “grime-meets-ballroom-meets-whatever” tracks are far more interesting in theory than they are in practice, Spurz has the wherewithal and restraint to allow the sped-up “Ha Dance” sample lay dormant until the end where it hits hardest. Grab Spurz’s “Dismantle” rework below and be sure to buy ZGMF-X19A on May 19.