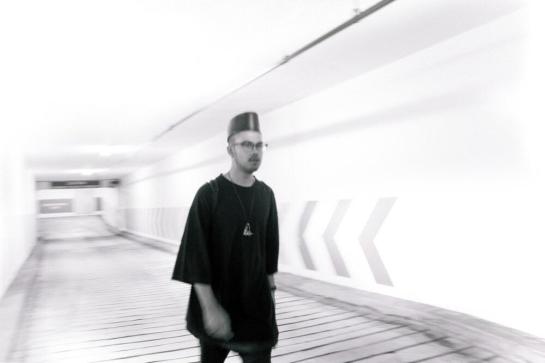 If you’ve been lucky enough to hear and/or own some of Malaysian artist Moslem Priest‘s many dubs, you’ll know the man born Farhan Yassin has a load of talent and a twisted rhythmic sensibility. One of the hardest working producers in the general club music sphere, Yassin’s Soundcloud is chock full of one-offs, remixes and other sonic goodies and despite a lack of official releases to his name, you could easily derive three to four albums worth of material based only on what’s already public. Next week, Rushmore‘s Trax Couture label brings Moslem Priest in for the second to last World Series, a slight derivation from the past few efforts in the serial, but a fit nonetheless with regards to its ruthless percussive sensibilities and functionality in the dance. World Series Vol. 11 is comprised of five sub bass-heavy efforts from Moslem Priest, an exercise in unconventional arrangements and robust, metallic noise. “Can I Get A” is an undulating, rolling techno number that contorts into a maelstrom of paranoiac synth work over its six minutes. It’s a track fit for warehouse play that doesn’t fit into any existing “warehouse techno” format, a divergence from past four-on-the-floor that draws from grime’s sparse arrangements and in-your-face attitude. World Series Vol. 11 is out September 28 on Trax Couture. Hit the jump for clips from the full EP.