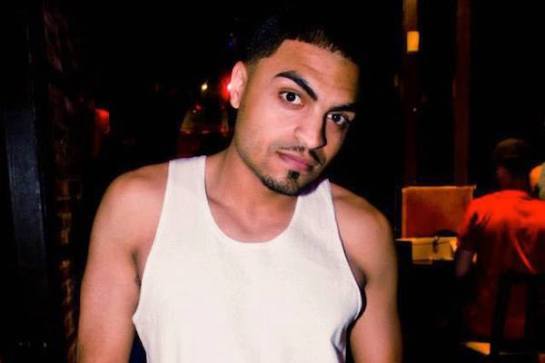 Back in June, web outlet/community Classical Trax released two volumes of grime compilation Architecture in quick succession, bringing in artists like Maribor, Morten_HD, Archer, Korma and more to show off just how many different mutations of the UK sound has arisen. And while it might be a stretch to consider everything on Architecture: Chapter One and Two as following format established by the genre’s forefathers, the nomenclature still seems to fit in a vague sense. On September 30, Classical Trax will release a Deluxe Edition of the Architecture tapes, another stab at the London-centric sound with a new group of talent involved. Today, we’ve got Sugur Shane‘s Jeb1-produced and Deshawn Timothy-assisted “Vintage Rebel”, bringing together the two Philadelphia MCs with some classic-sounding sample chop production. Less an attempt to shoehorn a ballroom production template into grime or vise versa, “Vintage Rebel” features Sugur Shane and Deshawn Timothy spitting at their finest over Spooky-esque production, Jeb1’s cut up beat providing the perfect backdrop for the MC’s verbal acrobatics. Look out for Architecture: Deluxe Edition on September 30 and be sure to check out The Levels Are Very High‘s promo video for the tape after the jump. Artwork for the tape is by Jared Leopard.