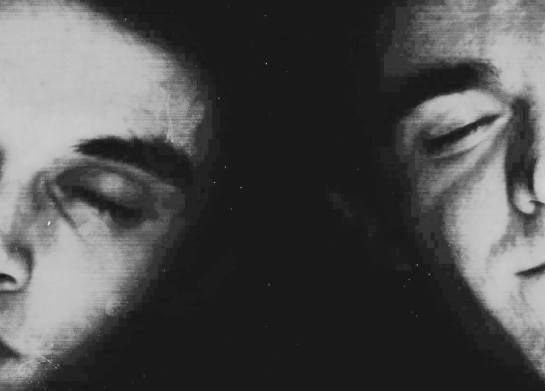 As far as qualitative writing on the weird, dark nether regions of techno (and its various industrialized offshoots), you’re not going to find a better website than Stray Landings. Abutted by a must listen podcast series and a burgeoning label, the London-based outfit has managed to expand into new arenas over recent years without compromising their aesthetic integrity and they’re just as dedicated to the bleak, bludgeoning and discombobulating as they were in the early days of the blog. Take Theo Darton-Moore and George McVicar’s (two key members of the SL team) latest venture, the opaquely titled Aa3_tzt.[RN500] and the accompanying Aa3 Recordings, a new artist project and label taking influence from the “bold and futuristic yet murky and ambiguous” nature of abandoned industry in Eastern Europe and beyond.

Northmoor is the first full project from the duo after their “Hinkley Point” track appeared on 2014 Stay Landings compilation Parallel Stress and its cohesive vision belies the fact that its essentially a debut. The sound of Northmoor is suitably greyscale, four tracks of droning sirens, odd sonic detritus and the submerged vocals a striking miner’s choir. “Röntgen [Rg]” is a favorite from the EP, although Northmoor is best taken as a whole, all harrowing metallic energy and degraded kicks blurting out into cavernous space. Like the nuclear silos Aa3_tzt.[RN500] look to for inspiration, the song is at monolithic, but also deeply interested in the particularities, existing in almost constant motion as the aforementioned choir rises in the mix and the churning noise provides rich and, at times, jarring texture. Northmoor is out July 8 on Aa3 and can be previewed after the jump.