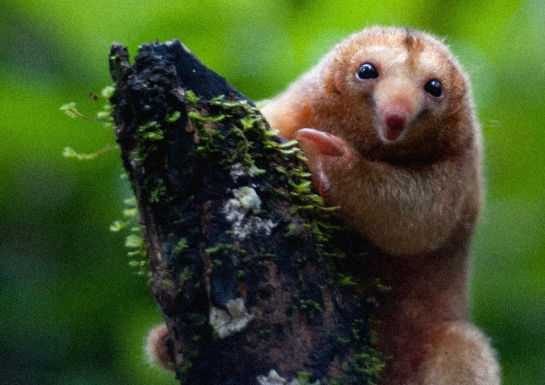 “Multiplicity is key in my vision of music.” Dviance’s music isn’t easy to categorize. The Lyon-born producer has released some of the most striking music of the past year, ranging from a hi-stress re-tool of CRIM3S’ “Milita” to a collaborative mix with N-Prolenta for Halcyon Veil that saw the two disfigure hardcore aesthetics with surgical care across 14 frenzied minutes. With almost a decade of classical guitar training under his belt and studies in musicology and sound design currently under way, a deep sense of musicality inhabits the teenage producer’s music despite its often dissonant leanings. That tendency towards dissonance is always in the context of a deeper spatial awareness though, one built on widescreen cinematics and a deep sense of how ghost melodies, bits of sonic detritus and disembodied glossolalia can foment deeply haunting atmospheres. It’s an idiosyncratic sound, but one that can find contemporaries in artists like v1984, SKY H1, Sentinel and other niche experimentalists.

Dviance’s collaborators, like fellow French artist Lauren Auder and the aforementioned N-Prolenta, also seem to fit into the outsider mold, artists balanced on the cusp of pop sensibility that nonetheless make deeply bizarre, insular music. For his part, rap music and various hardcore strains seem to temper Dviance’s music, a volatile synthesis that is almost presupposed as natural in his productions and mix work. His Astral Plane mix features hardstyle, noisy pop edits, a trove of foley effects and a few key originals from rappers like Jordy and Babyt33th. Whereas other collage minded artists might offer up a disembodied version of their myriad influences, Dviance’s compositions, both here and in previous editions for HV and the Absolute Zero show on Radar Radio, have a striking consistency to them, an unnerving sense of moving-in-all-directions-at-once that allows for a certain reticence to be grasped in the chaos. With no official releases on the horizon, Dviance plans to continue producing for himself until he’s satisfied with a body of work. Check out the track list for his Astral Plane mix below and find more original material at his Soundcloud.